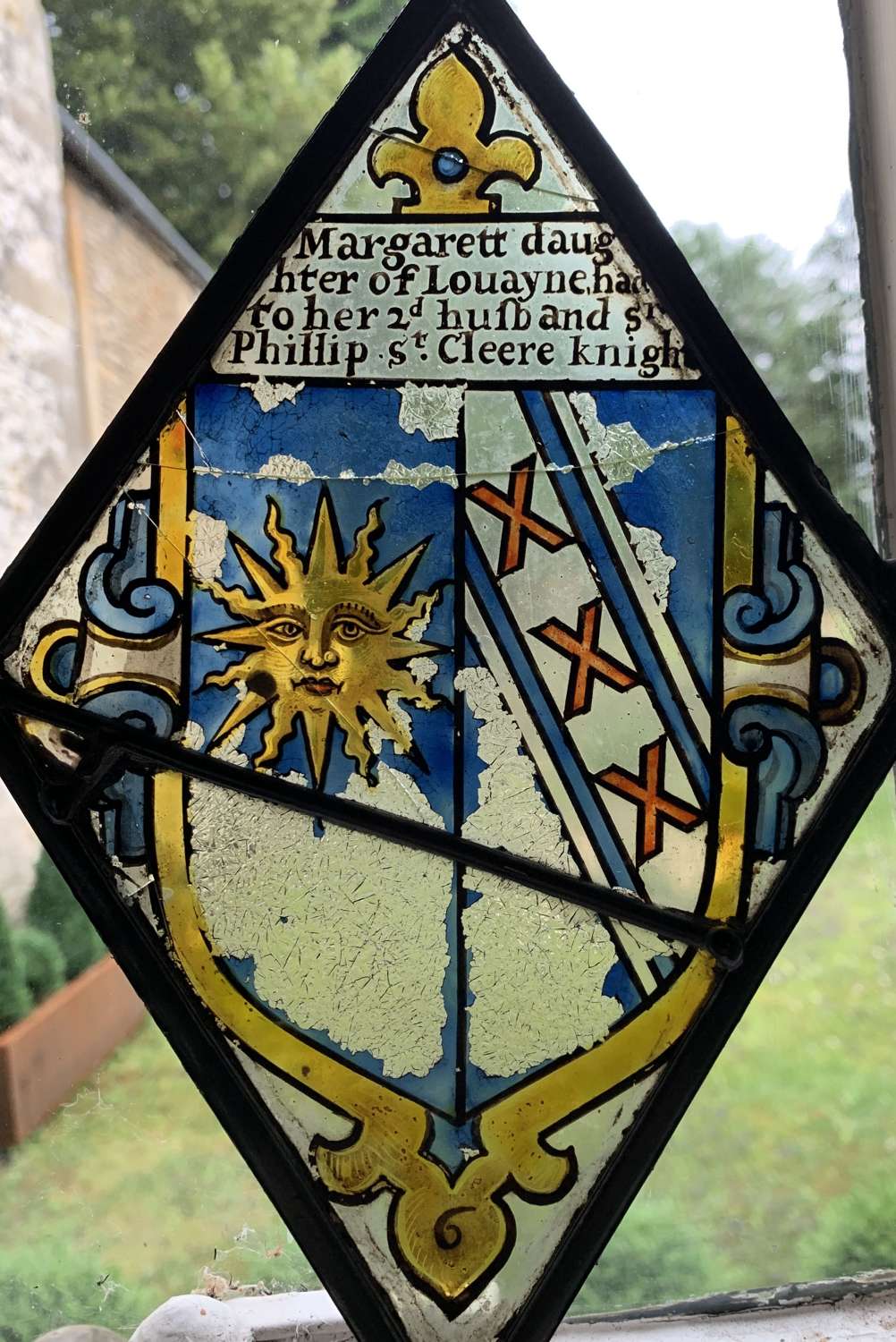 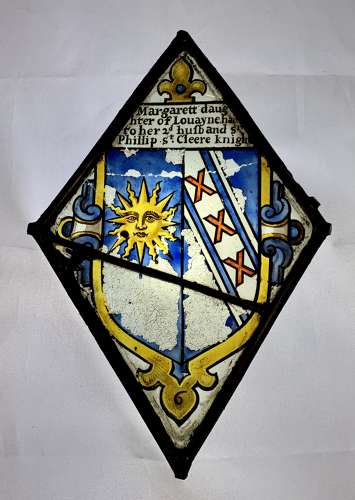 Sir Philip St Clere (died 1408) was a son of Sir Philip St Clere of Ightham, Kent and Little Preston, Northamptonshire. He served as High Sheriff of Surrey and Sussex and was a major landowner whose estates included land in eight English counties. Margaret (died 1408) was his second wife and daughter of Sir Nicholas de Loveyne, a major English property owner and courtier, who held a number of senior positions in the service of King Edward III.