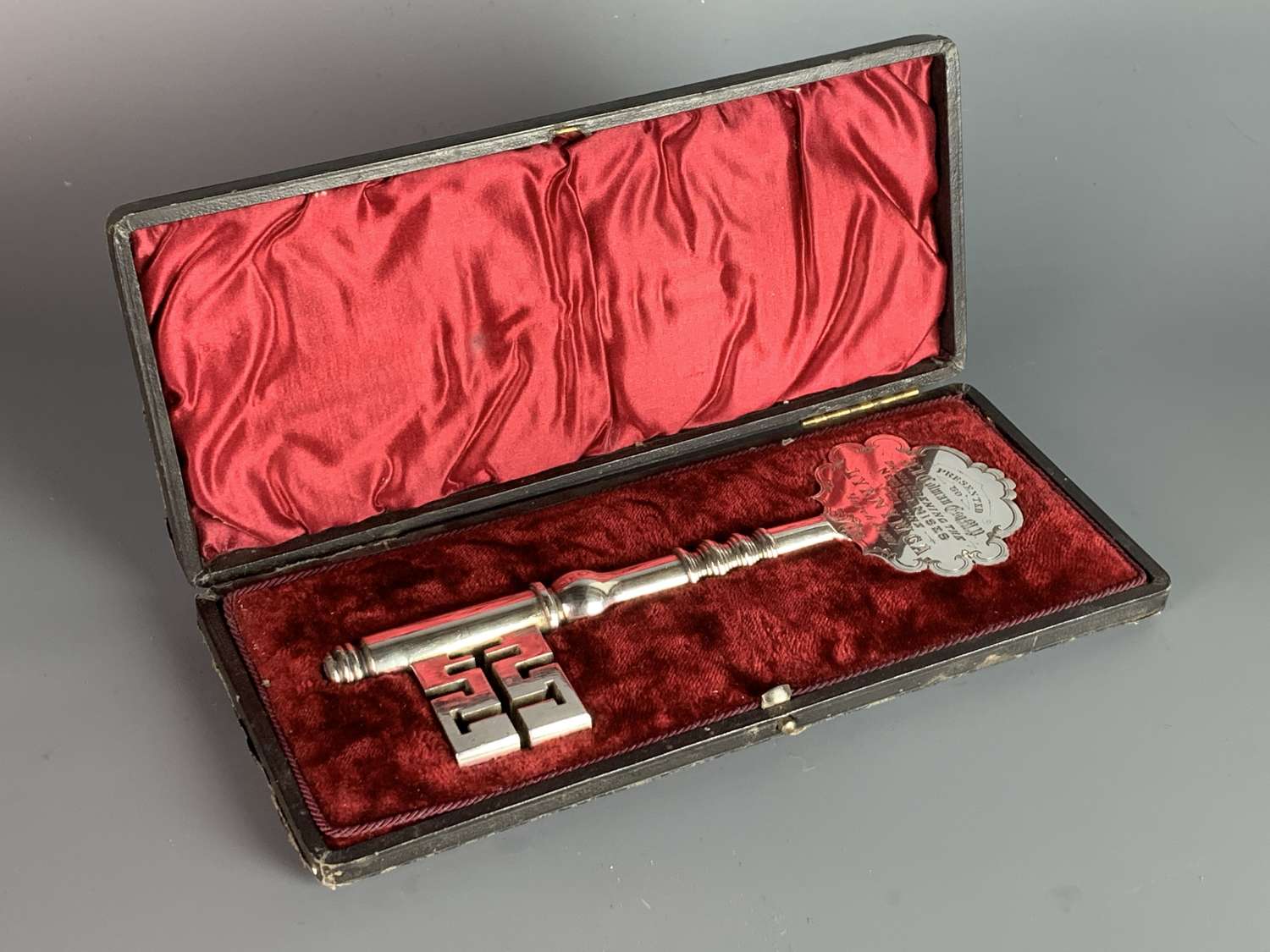 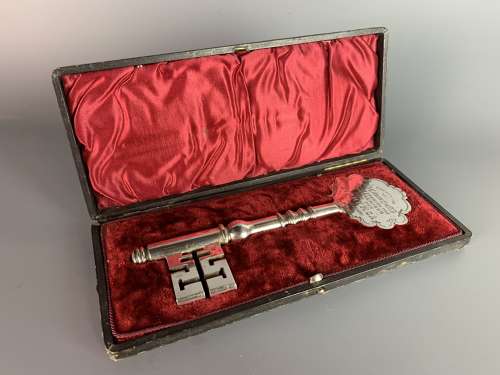 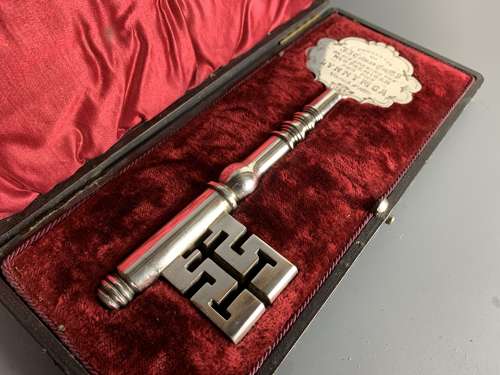 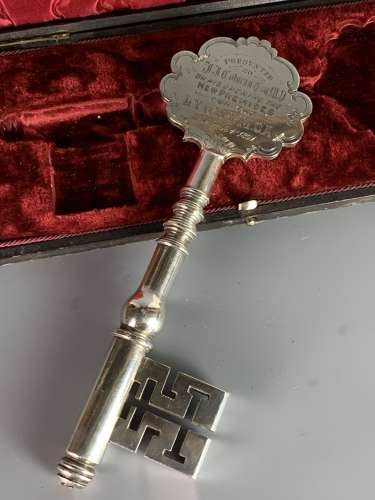 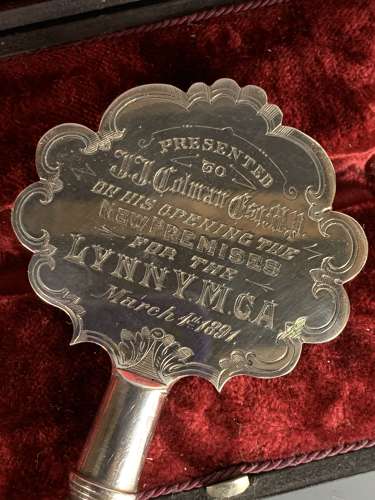 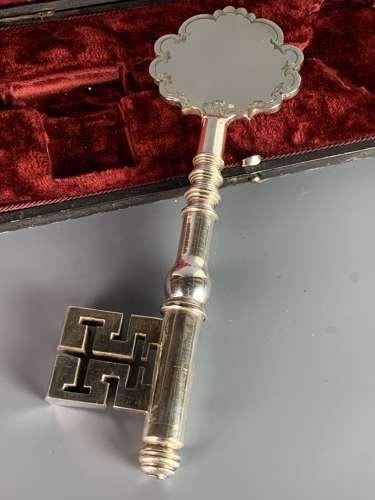 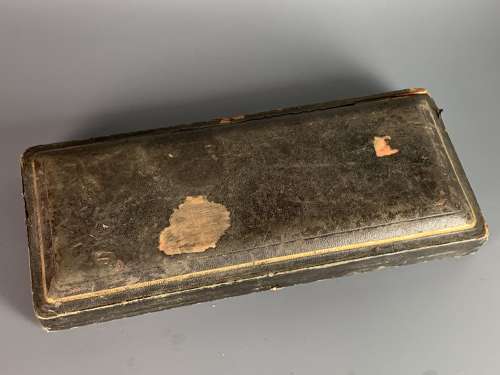 NB: Jeremiah James Colman (14 June 1830 – 1898) was an English mustard manufacturer and the third member of the family in charge of the eponymous company Colman's. He was a popular philanthropist in his home town of Norwich and a Liberal politician who represented the city in parliament from 1871 - 1891.
Colman served as a Norwich councillor from 1859 to 1871 becoming Sheriff in 1862 and Mayor in 1867. He was Leader of the Liberal party in the City, was elected as MP for Norwich in 1871 and held the seat until 1895. He was a City and County magistrate, Deputy Lieutenant in 1880 and an Alderman in 1896. He served as Governor of Norwich School in 1858 and as its Chairman in 1890. He was a trustee of the Municipal Charities in 1856 and its Vice-Chairman from 1869 - 1872. In 1893 he was made an Honorary Freeman of the City.

In 1866 he was appointed mustard maker to Queen Victoria. He also made it for Napoleon III of France, the Prince of Wales and Victor Emmanuel II of Italy. By 1893 the company had over 2,000 employees.

He championed nonconformity, and persistently urged religious freedom. His generosity, kindness and courtesy gained him the affection and support not just of his business colleagues and employees but all who came into contact with him. On the day of his funeral the city came to a complete halt and thousands were in mourning. His large collection of historical documents about the city was given to the library by his great grandson and his paintings went to the Norwich Castle Museum (Wikipedia)