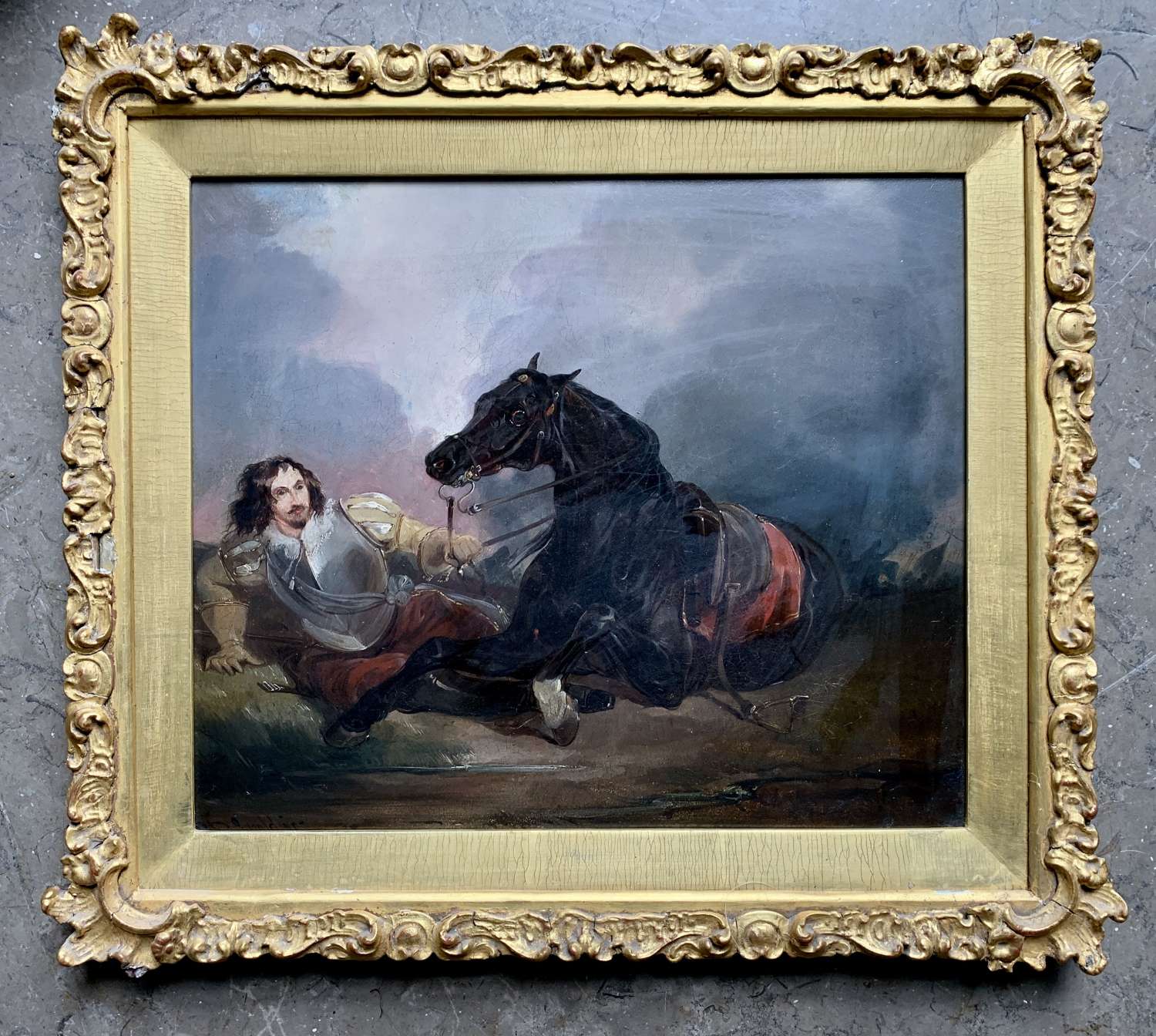 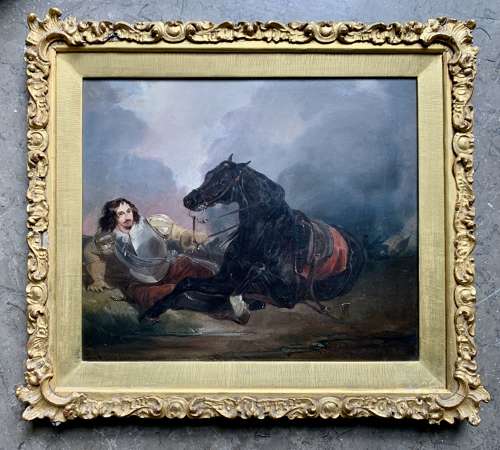 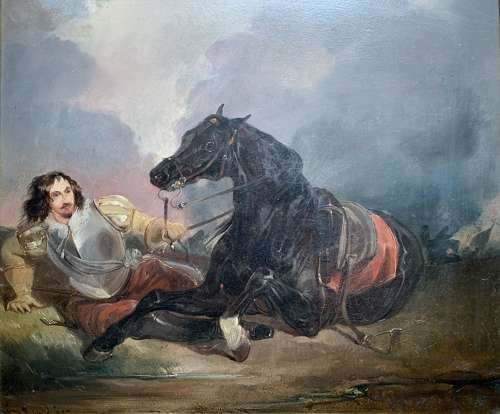 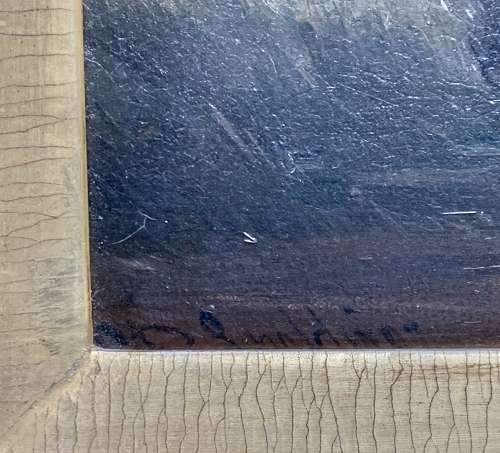 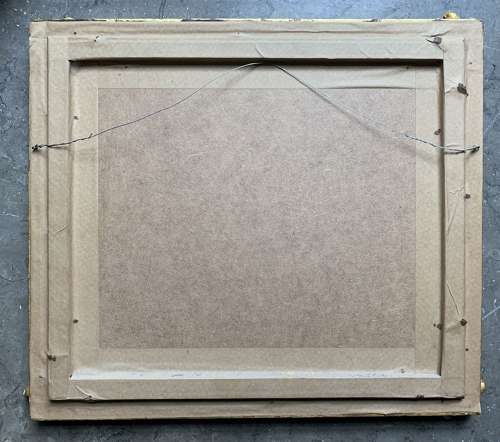 Charles Bilger Spalding RA.Dismounted Cavalier in Battle Oil on Board

Charles Bilger Spalding R.A. (1810 - 1871) Dismounted Cavalier in the heat of battle, oil on board, signed lower left, partially under the slip, within a 19th century gilt gesso frame.

Charles Bilger Spalding was predominately a painter of sporting and country scenes. He first exhibited at the Royal Academy in 1840 and worked for the publisher S&J Fuller contributing a portrait of Satirist the 1841 St Leger winner to their series of 'Winners of the Great St Leger', Doncaster. He frequently contributed to The Sporting Magazine including ‘Indian Scenes’.