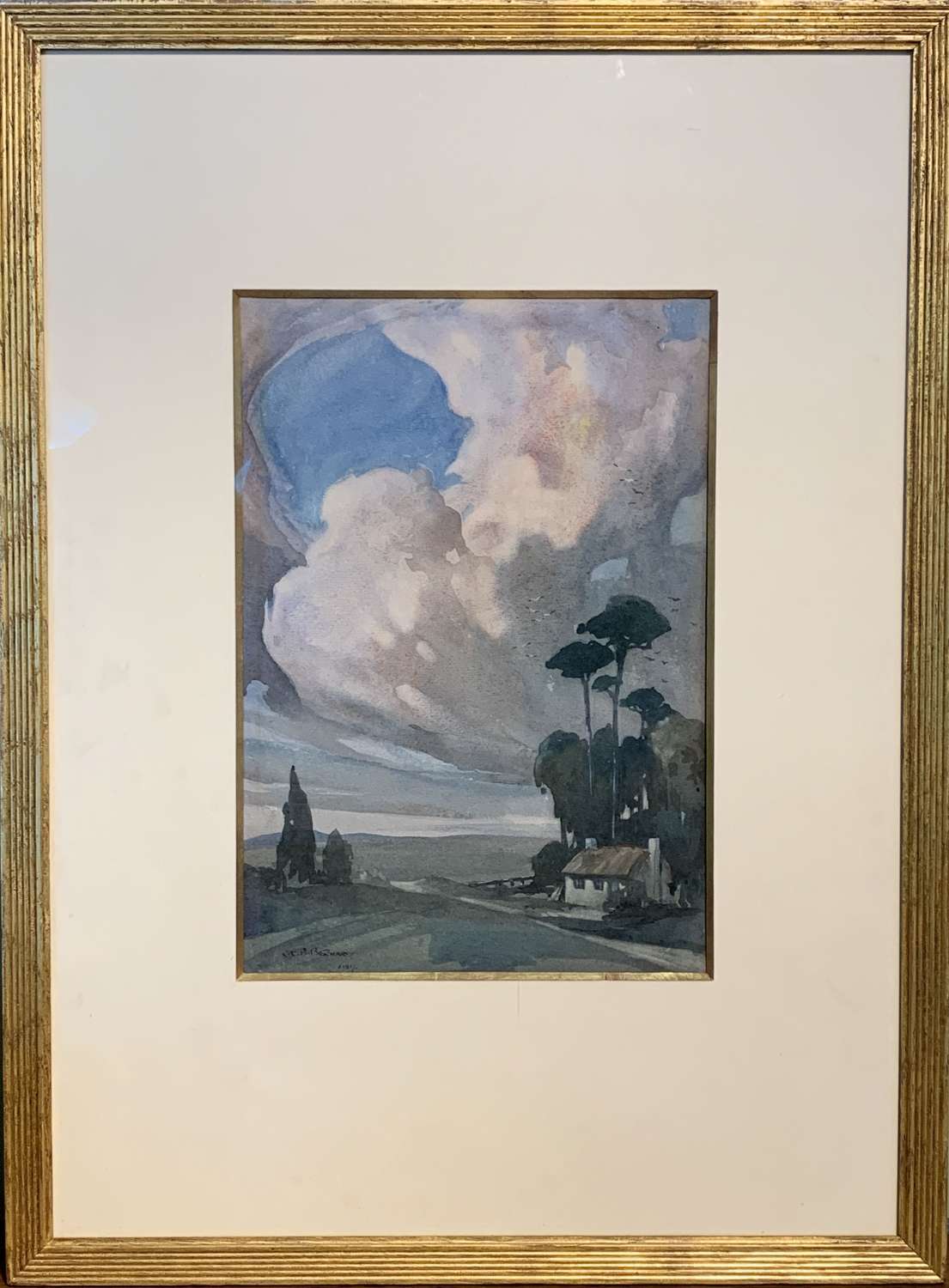 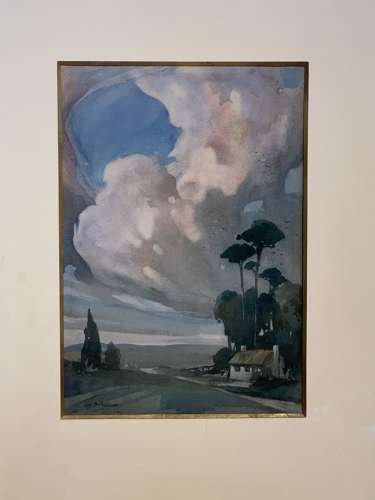 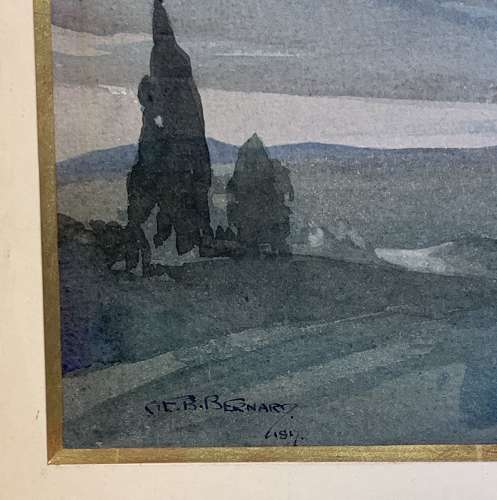 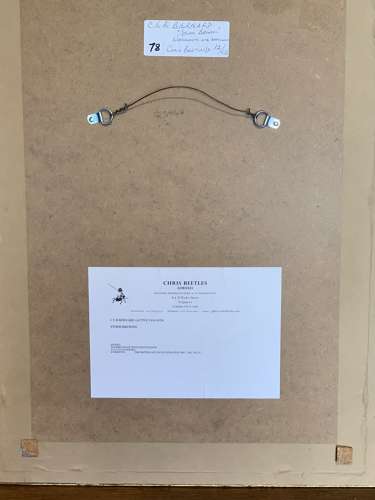 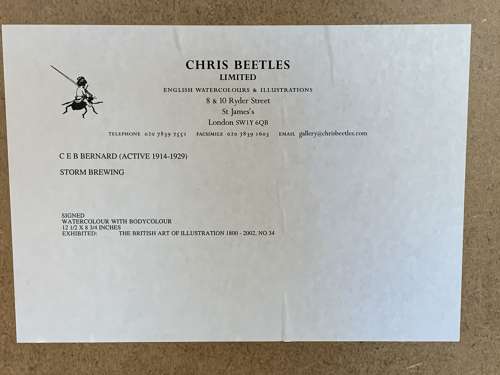 Born in Yokohama, Japan in January 1890, and a student at Trinity College, Dublin. During the first world war, he served as a 2nd Lieutenant with the 10th Battalion of the West Yorkshire Regiment, listed as missing in July 1916, being captured by the Germans and subsequently held in Holzminden POW camp. He was a prisoner of war in Germany with Hugh Willoughby and they formed the “Wilbern Studio,” which produced the scenery for many of the plays that the prisoners put on within the camps.

In 1927, he emigrated with his wife to the USA, living in Massachusetts. There he seems to have worked as a book illustrator and later a newspaper cartoonist. Examples of his illustration work cover fairy story subjects and fantasy, in a highly detailed, enchanting style - these include such classics as the Rubaiyat of Omar Khayyam. His watercolour landscapes show a vibrant, almost graphic style.