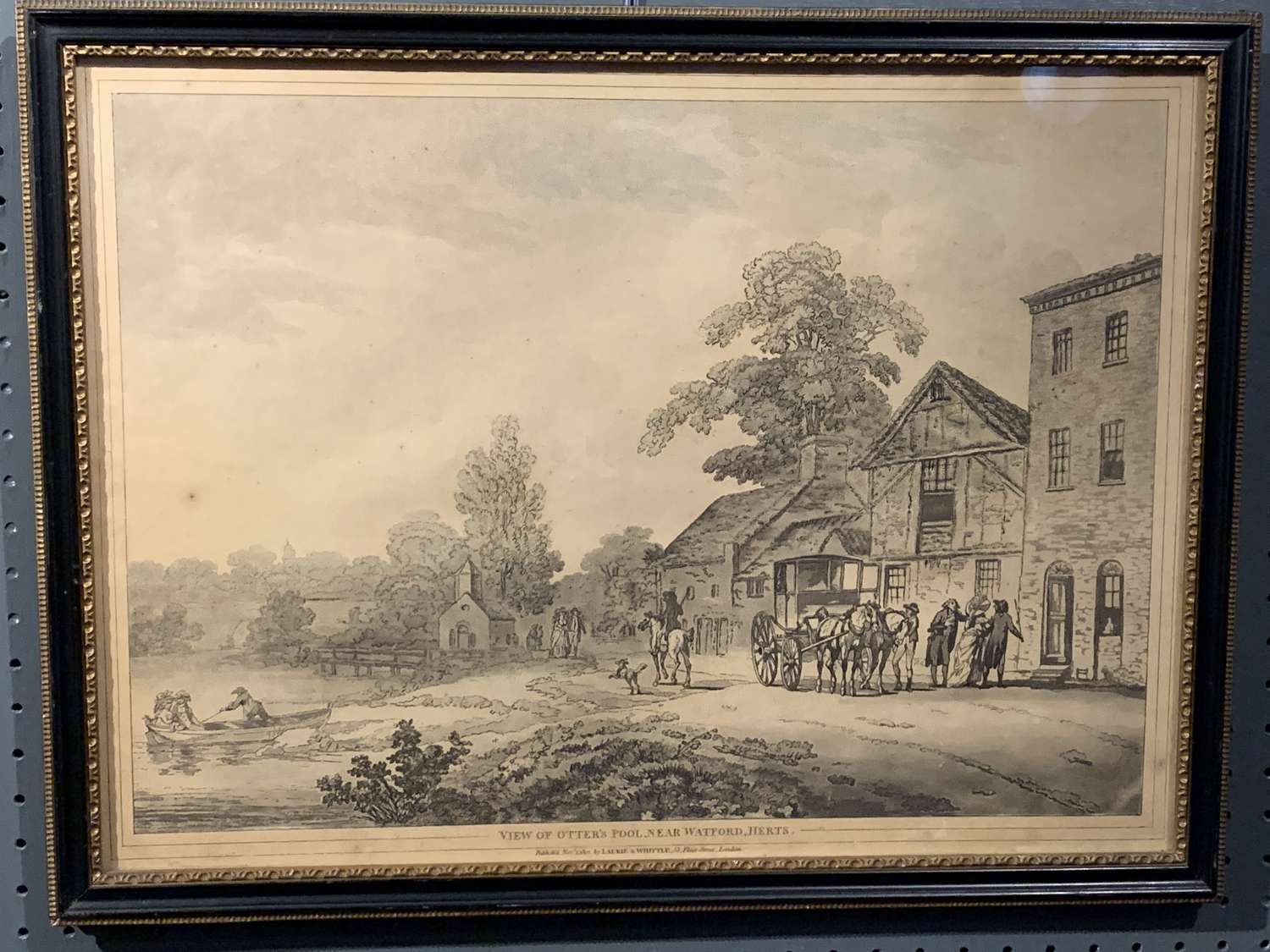 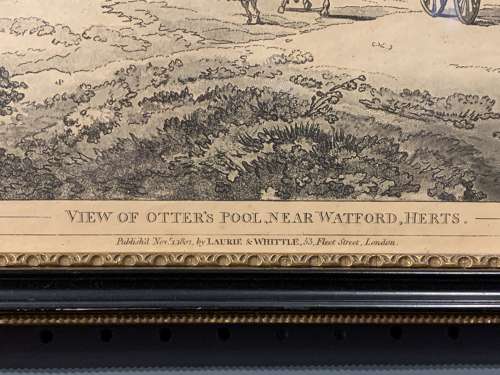 This etching was previously the property of Sir Horace James Seymour GCMG CVO (26 February 1885 – 10 September 1978) was a British diplomat, Ambassador of the United Kingdom to Iran from 1936 - 1939 and China from 1942 - 1946. He lived at Bratton House of Westbury, and was the great-grandson of Robert Ellice and Eliza Courtney, the illegitimate daughter of Georgiana, Duchess of Devonshire.

This etching previously hung at Bratton House, Westbury, Wiltshire and has until recently remained in the Seymour family by descent.