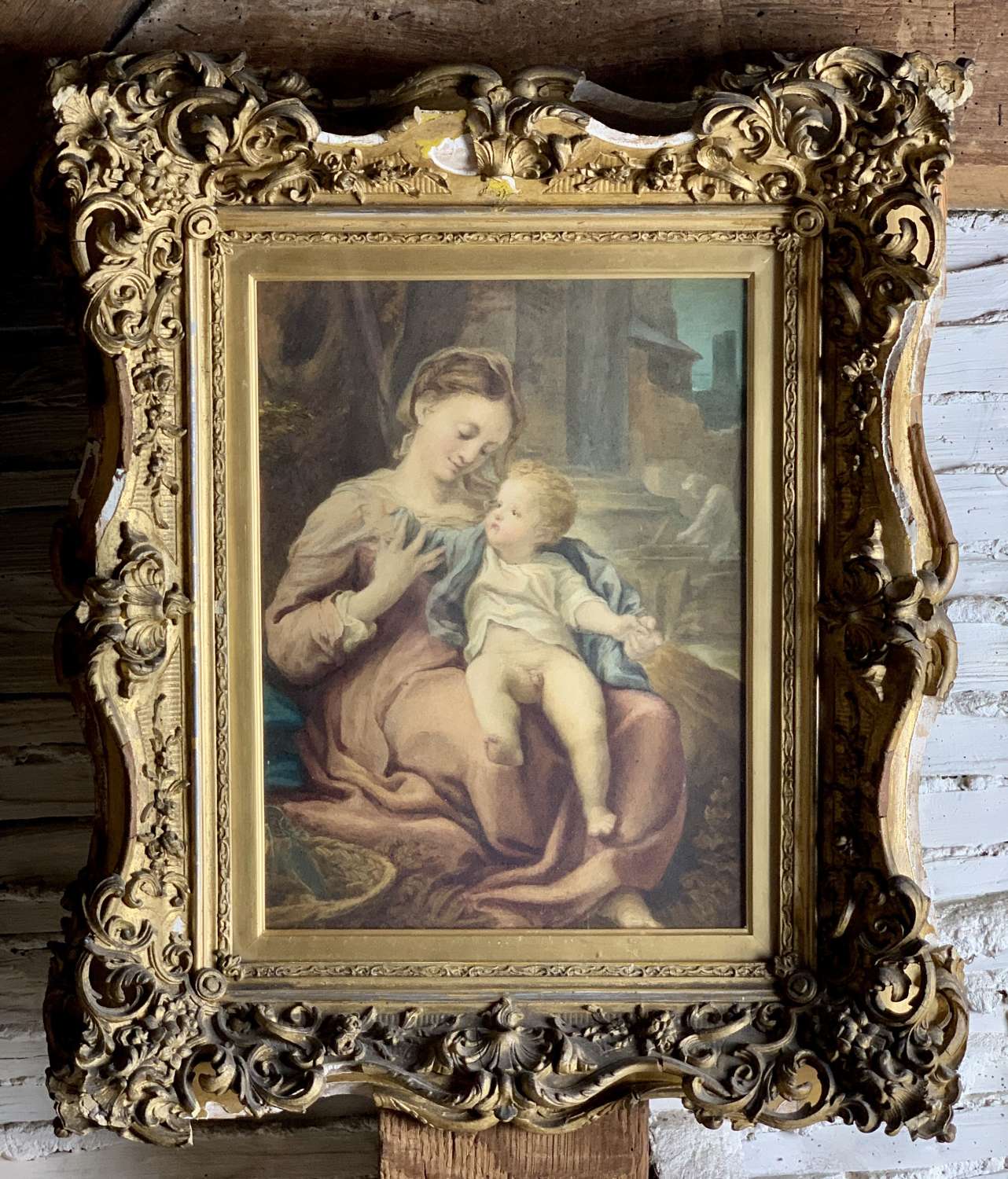 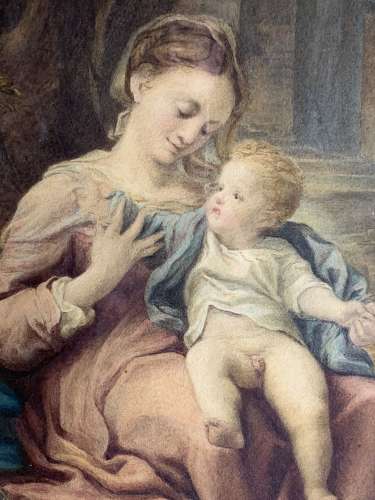 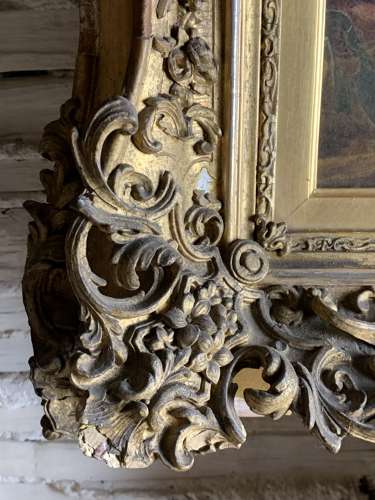 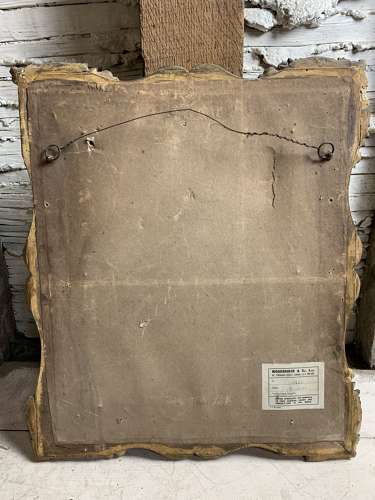 Sir Horace James Seymour GCMG CVO (26 February 1885 – 10 September 1978) was a British diplomat, Ambassador of the United Kingdom to Iran from 1936 - 1939 and China from 1942 - 1946. He lived at Bratton House of Westbury, and was the great-grandson of Robert Ellice and Eliza Courtney, the illegitimate daughter of Georgiana, Duchess of Devonshire.