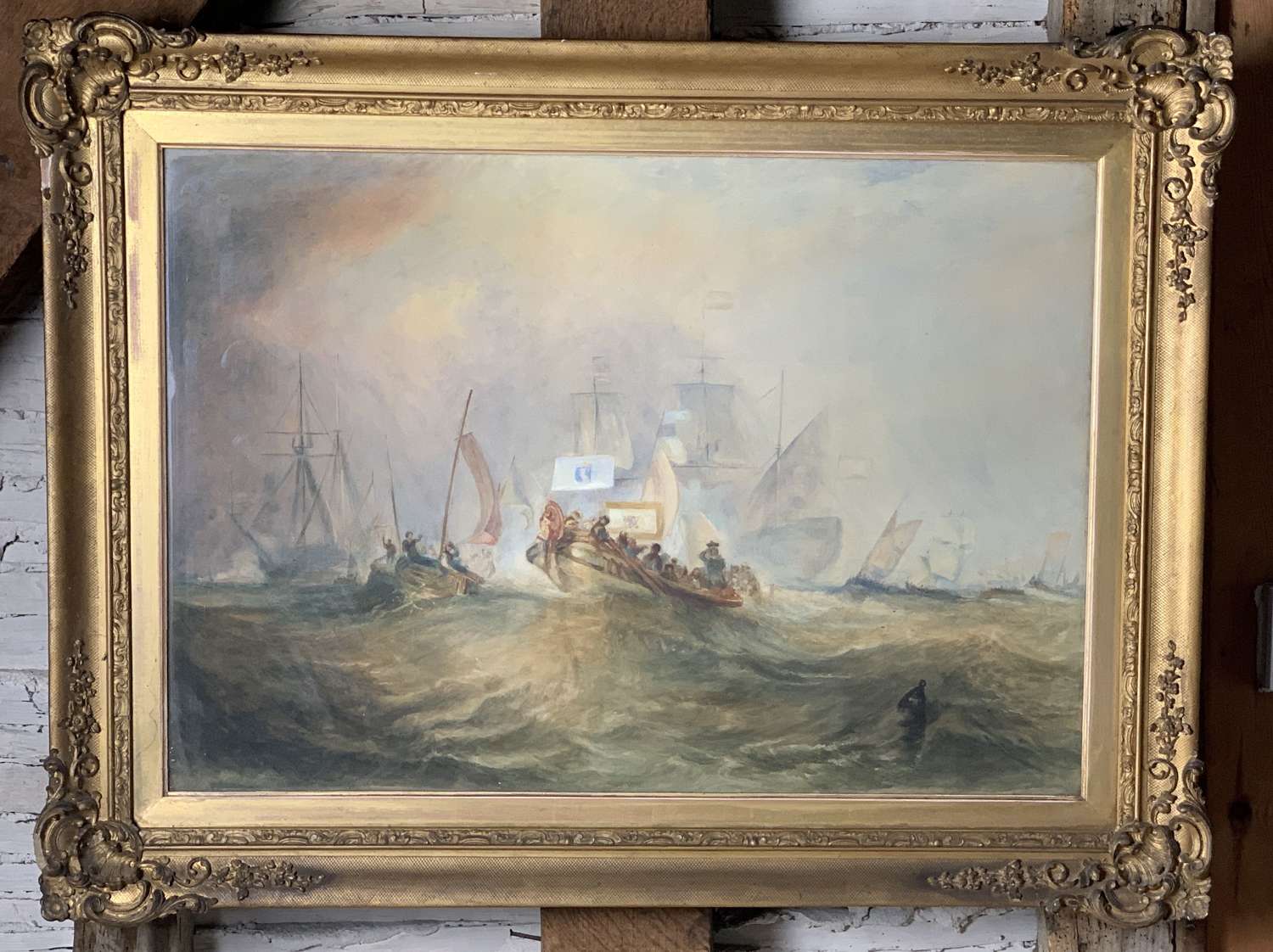 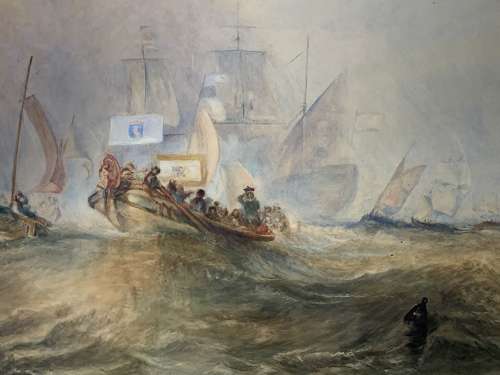 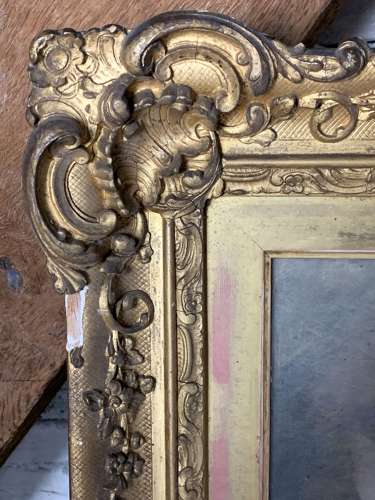 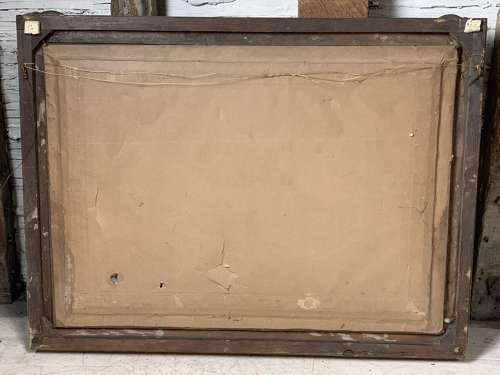 The Landing of William, Prince of Orange at Torbay, Watercolour

This is a very well executed and accurate mid 19th century watercolour copy of the original oil on canvas painted by Turner in 1832 and held in the collection of The Tate Gallery.

This painting was formerly in the collection of Sir Horace James Seymour GCMG CVO (26 February 1885 – 10 September 1978). Sir Horace was a British diplomat, Ambassador of the United Kingdom to Iran from 1936 - 1939 and China from 1942 - 1946. He lived at Bratton House of Westbury, and was the great-grandson of Robert Ellice and Eliza Courtney, the illegitimate daughter of Georgiana, Duchess of Devonshire.