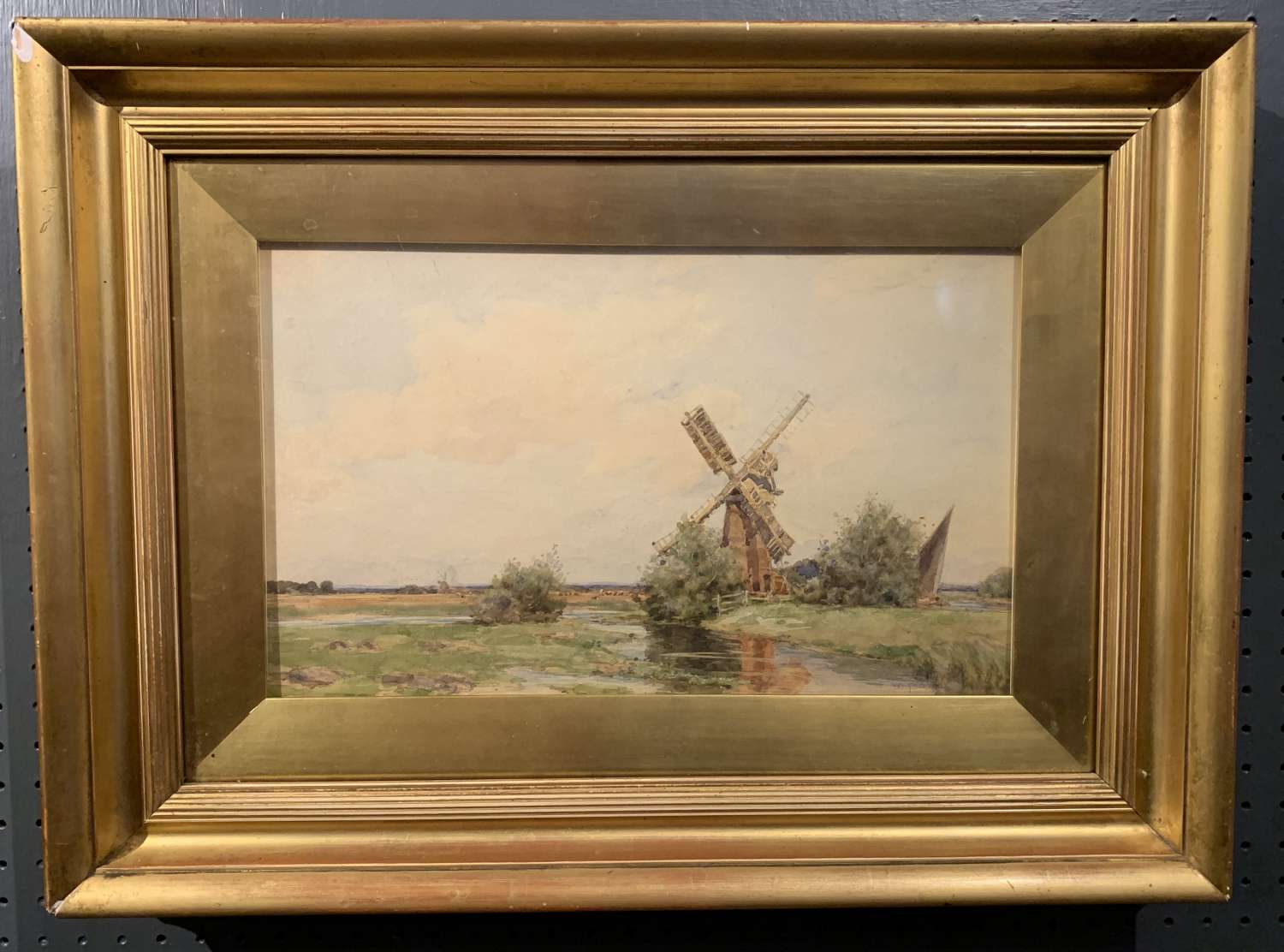 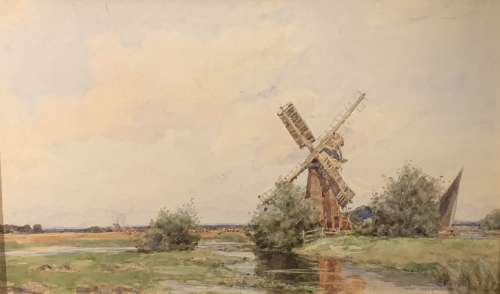 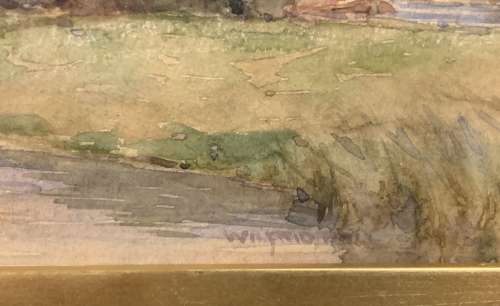 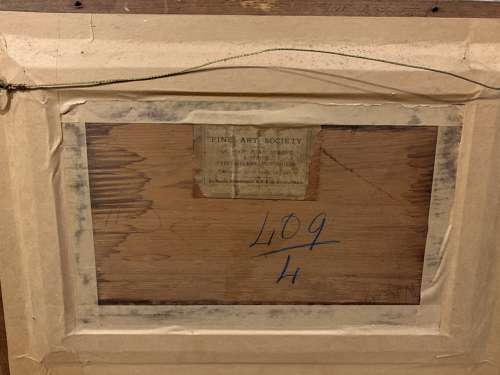 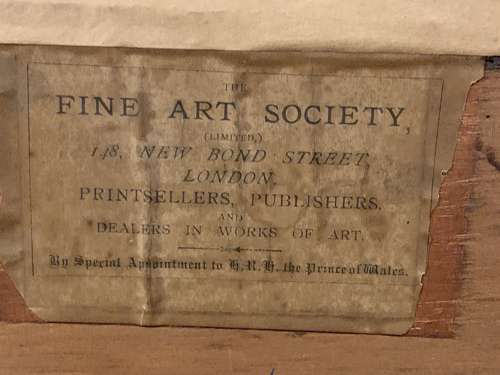 Wilfred Williams Ball (1853-1917) was a painter and etcher, born in London and educated at Hackney Grammar School. While training to become an accountant, he studied painting at Heatherley's and after exhibiting at the Royal Academy devoted himself full-time to painting from1877 onwards, travelling extensively in Europe and the Middle East.

He exhibited at the RA, RBA, RE, RI and held several solo exhibitions at the FAS. Elected to the Royal Society of Painter-Printmakers, 1882 and the ROI, 1889, Ball also designed Christmas cards and postcards. He served in Egypt in WWI where he died in 1917 as a result of severe heat stroke.

This painting was previously the property of Sir Horace James Seymour GCMG CVO (26 February 1885 – 10 September 1978) was a British diplomat, Ambassador of the United Kingdom to Iran from 1936 - 1939 and China from 1942 - 1946. He lived at Bratton House of Westbury, and was the great-grandson of Robert Ellice and Eliza Courtney, the illegitimate daughter of Georgiana, Duchess of Devonshire.