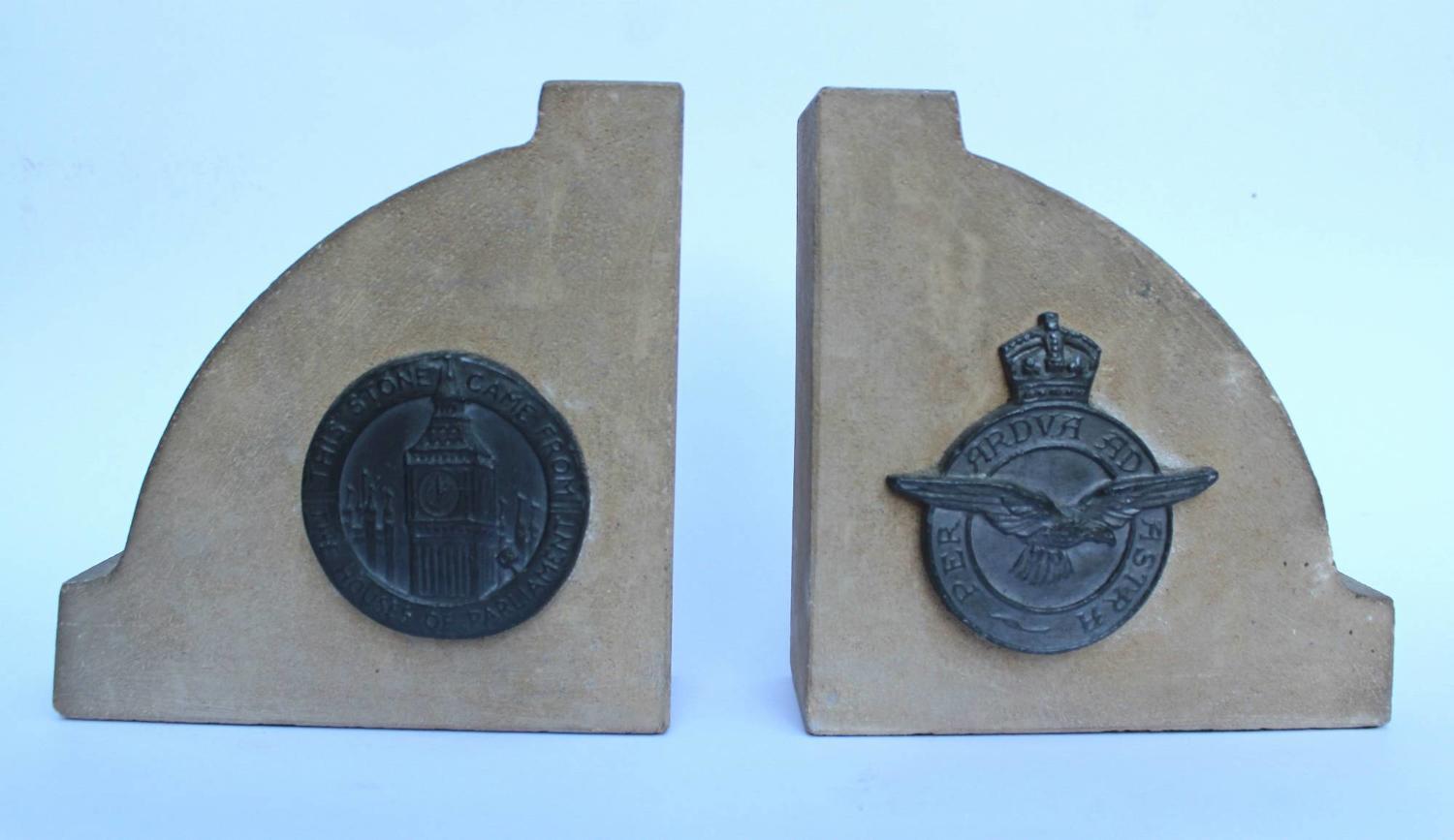 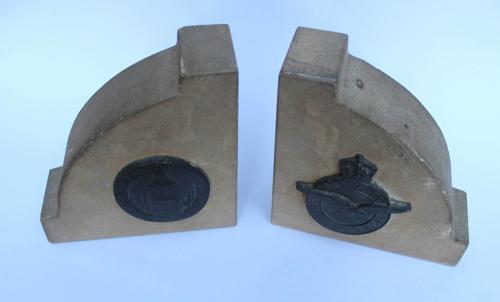 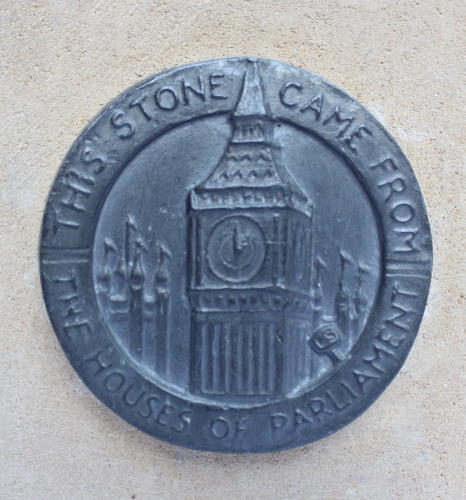 H: 15.5cm (6.1")W: 15cm (5.9")
SOLD
A pair of original WWII Blitz bookends made from the stone of the Houses of Parliament after damage caused by enemy air raids in May 1941.
Made from the Portland stone after the heavy bombings of 1941 in London during WW2, the Houses of Parliament was severely damaged, the fallen stonework was collected for future restoration where possible with the original stonework, however not all original stonework was used due to extensive widespread damage so small pieces were used as book-ends, plaques, ash trays etc to raise money to fund restoration work after the war.
Each bookend is mounted with a lead plaque, one bearing an RAF insignia, the other Big Ben and titled "This Stone Came From The Houses of Parliament".
In very good condition