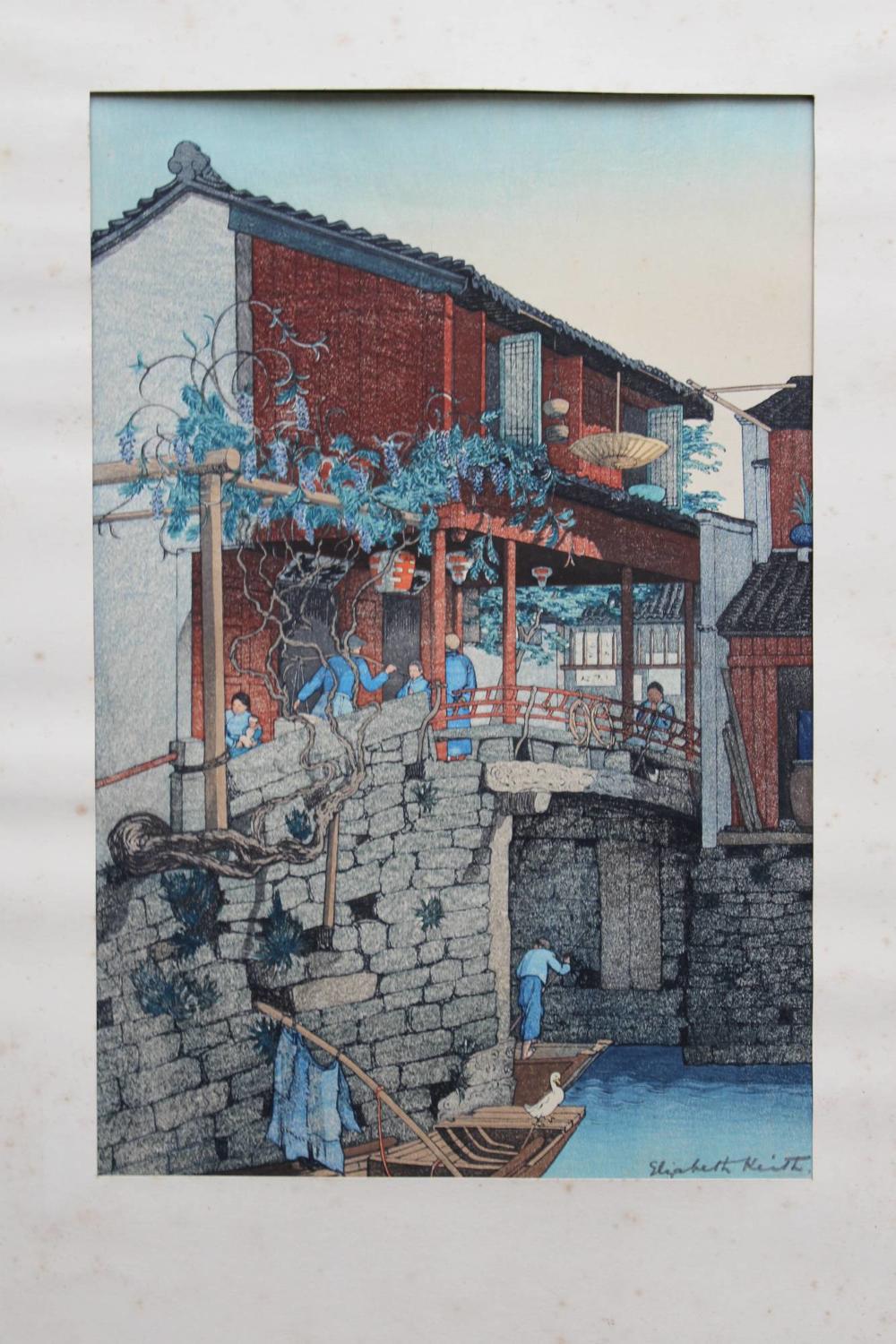 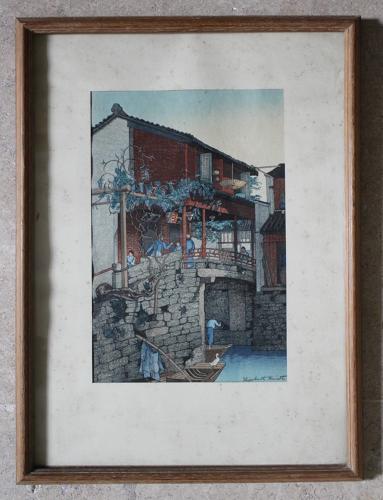 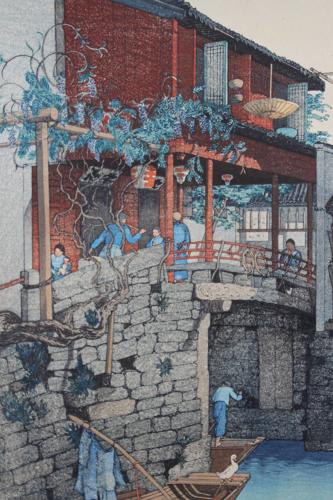 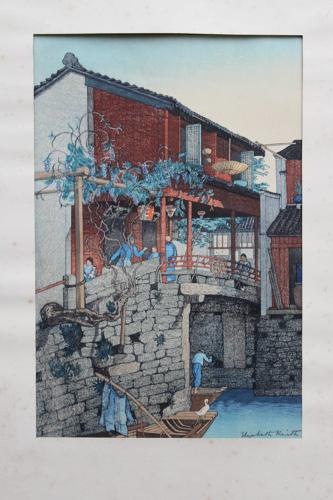 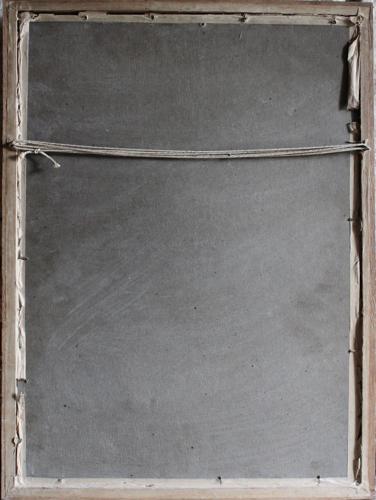 Elizabeth Keith was born in Scotland and raised in London. There is no record of her having formal training in the arts. In 1915 she joined her sister in Japan and stayed for nine years. It was a fruitful period for Keith as she sketched in pencil and watercolors during her travels in Japan, China, Korea, and the Philippines.

In 1919 an exhibition in Tokyo of her watercolors on Korean subjects caught the attention of the central figure of the Shin Hanga movement, the publisher Watanabe, who soon had his studio craftsmen translate her `East Gate, Seoul, by Moonlight` into a color woodblock print.

Watanabe continued to publish her prints until 1939. She returned to England in 1924, but continued to travel throughout her life, producing studies for prints that would number at least 113 designs (100 were color woodblock prints, the remainder color etchings). Her published prints are consistently professional and always well printed. At her best she combined anecdotal and documentary elements with a highly developed sense of color, compassion for her subjects, and a keen eye for detail.

After leaving Japan in 1924 (she returned twice, in 1932 and 1936), Keith studied etching techniques in France. She produced etchings as early as 1924 and as late as 1938. (www.viewingjapaneseprints.net)