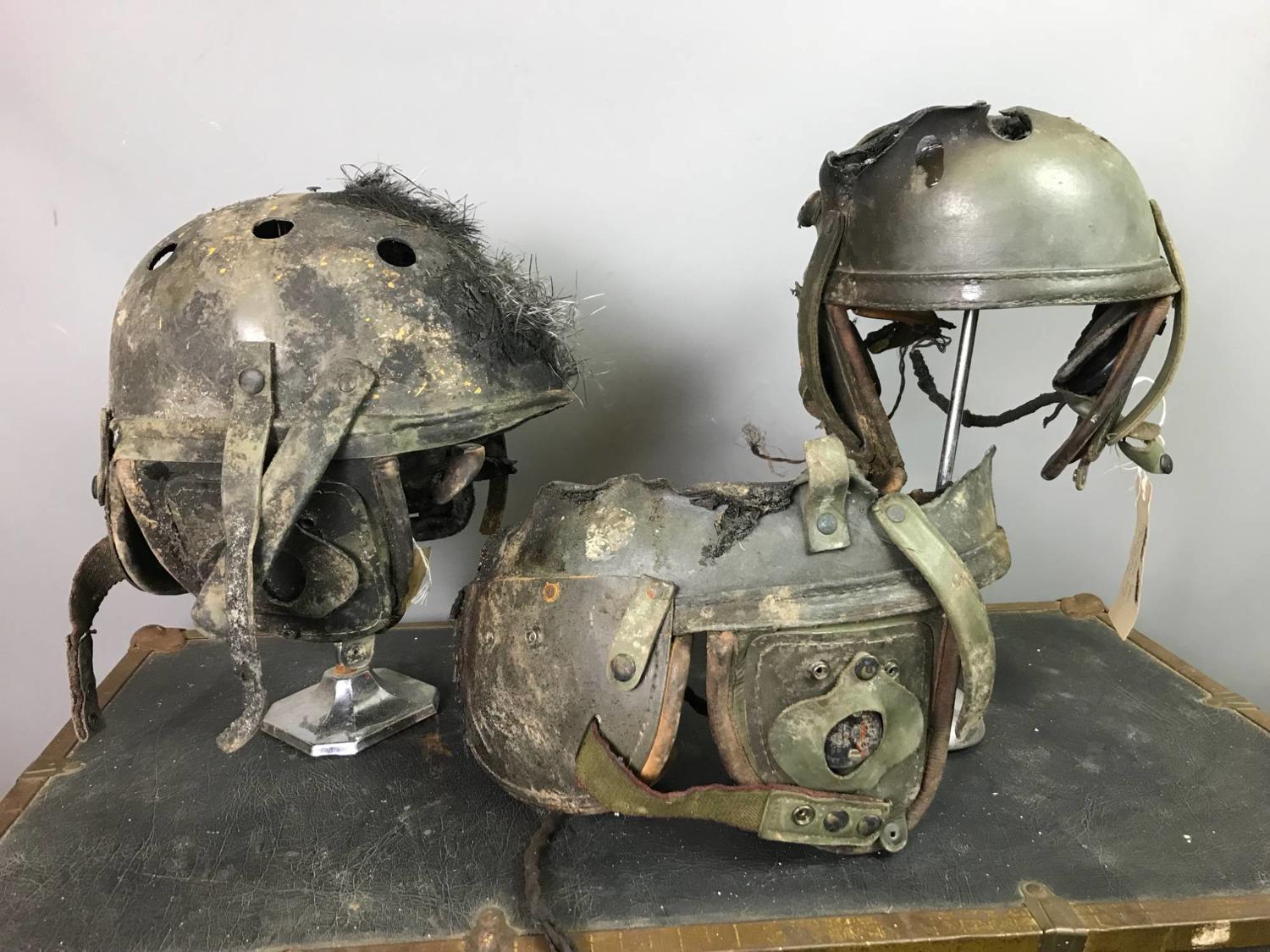 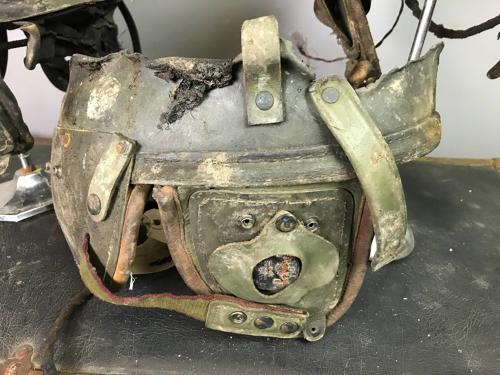 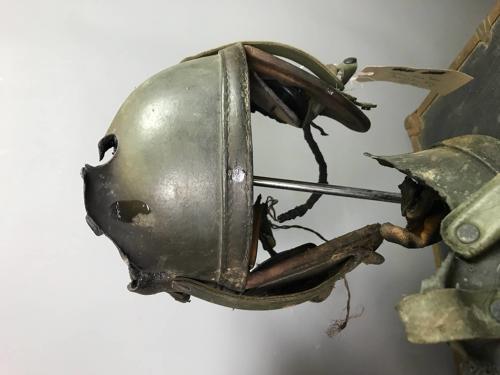 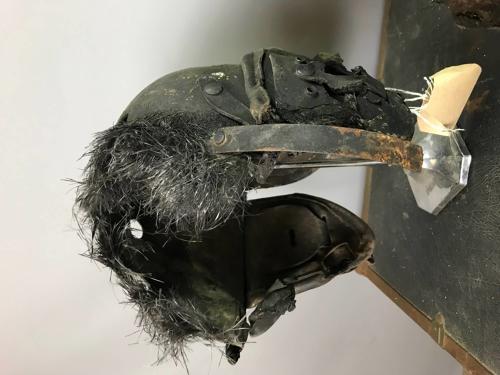 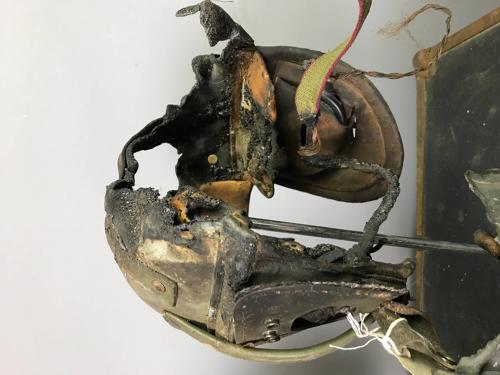 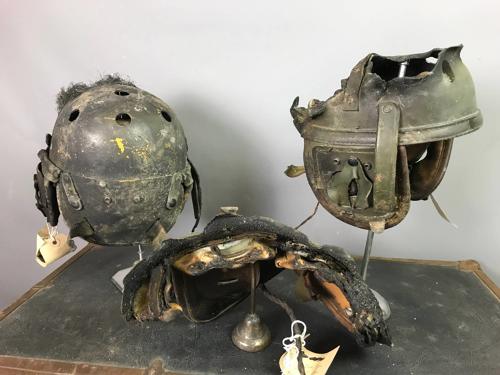 
These were gifted by the film company to The Bovington Tank Museum for use in their FURY exhibition in early 2018.  The exhibition included many props from the film including the tanks 'Tiger 1' and the Sherman tank 'FURY' used in the film.