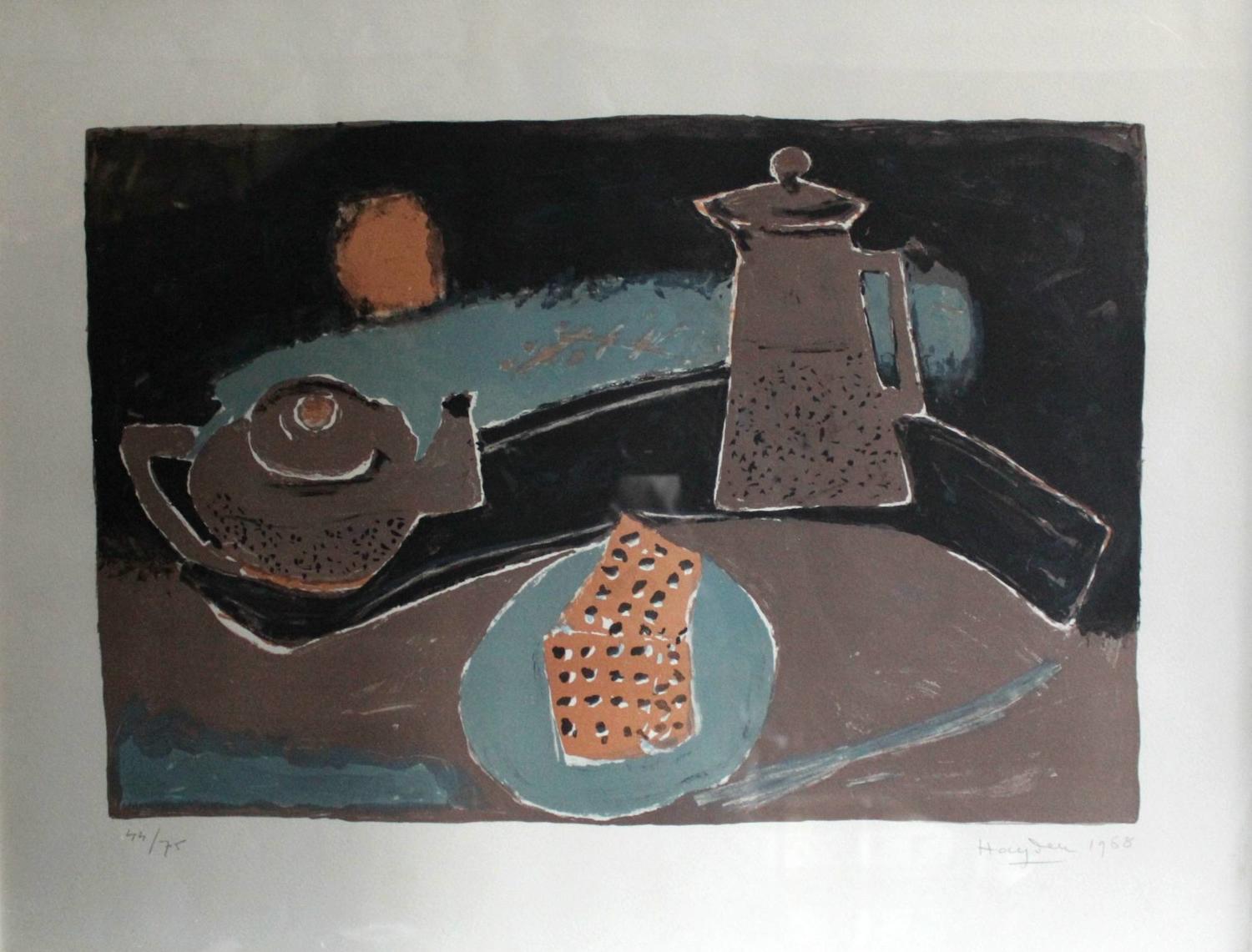 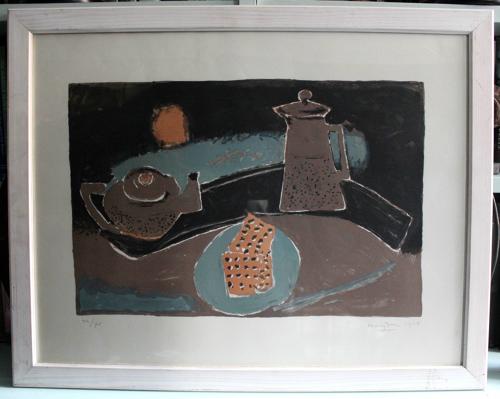 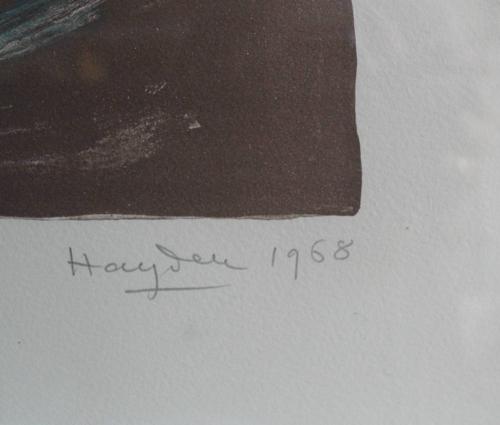 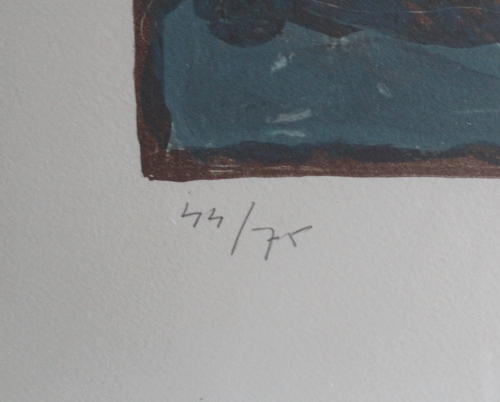 Henri Hayden was a School of Paris painter, mainly of still life and landscape. Born in Warsaw. Studied engineering at Warsaw Polytechnic 1902-5, but also painting at the School of Fine Arts; gave up engineering to devote himself entirely to painting. Moved in 1907 to Paris where he studied briefly at the art school La Palette. Painted in Brittany most summers 1909-18. First one-man exhibition at the Galerie Druet, Paris, 1911. Influenced by Cézanne and then participated from 1915-21 in the Cubist movement; friendship with Gris, Lipchitz and Picasso. Reacted against Cubism in 1922 and returned to the direct study of nature. Took refuge in the South of France during the German Occupation 1940-4. After a long period of neglect following his development away from Cubism, his work began to win increasing recognition again from about 1952. Bought a country house in 1962 near La Ferté-sous-Jouarre, and painted many landscapes of the surrounding area. Died in Paris.

His works appear in many collections anHd museums, including The Tate Gallery, London.