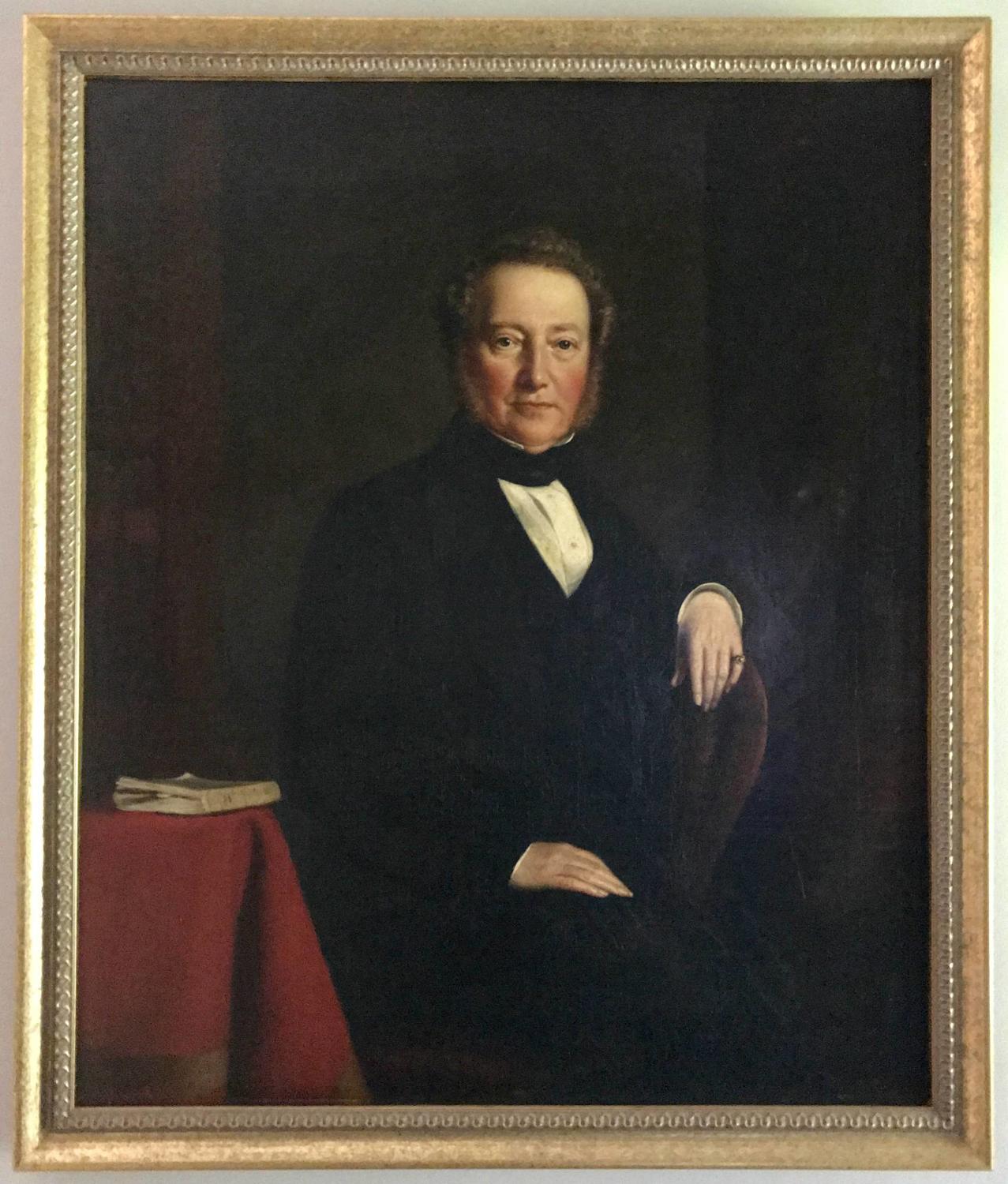 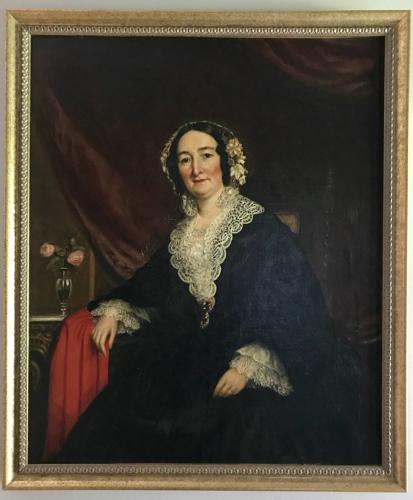 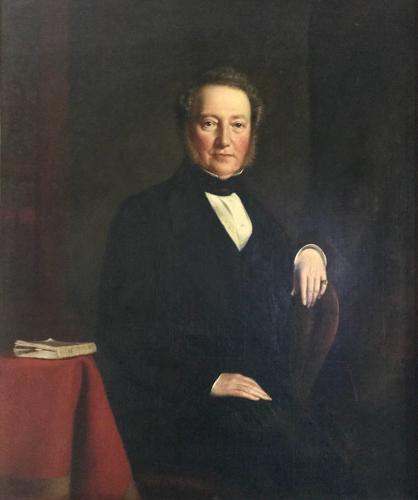 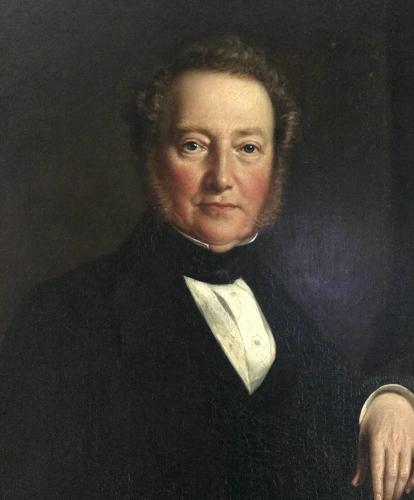 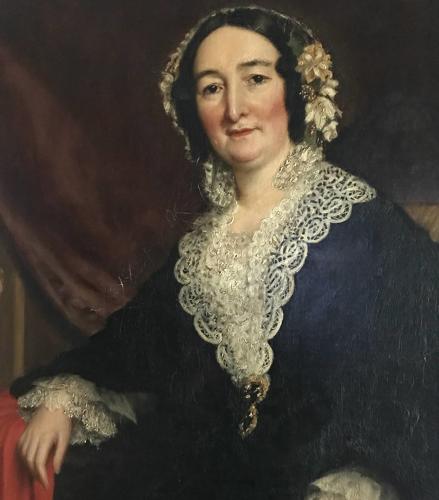 William Grazebrook was an ironmaster of Netherton Ironworks, Dudley, Worcs.

The company was founded in Stourbridge in 1641 by Michael Grazebrook.  By 1730 the company controlled a glass-works at Stourbridge, a mill and forge at Halesowen and a colliery at Coseley.  The third Michael Grazebrook (1723-1766) started iron production. His son Michael (1758-1826) moved to Netherton in 1800 and the firm was re-named M & W Grazebrook after his two sons, Michael and William. In 1848 a new brick blast furnace was built and the forge sold. In 1860 the Glassworks was disposed of and the Netherton ironworks connected to the railway. John Grazebrook went to study in Paris in 1848 and invented many machine and hand tools. Francis Grazebrook (1856-1945) took over the firm and streamlined and modernised it. In 1914 a new Company M. & W. Grazebrook Limited was formed. Cold blast pig iron and heavy fabrications were the company's main production, but during the Second World War they manufactured 'Blockbuster' bombs. By 1968 the Grazebrook family no longer owned the company.