Rye Pottery Figures, The Pilgrim's Progress from The Canterbury Tales

A collection of twenty two Rye Pottery figures, depicting characters from Chaucer's 'The Pilgrim's Progress', designed by Tony Bennet who took over the head design role at Rye Pottery in the early 1970's.

These 22 figures were collected over a numberof years (they figures are still available from Rye Pottery and retail for in excess of £100 each, there are now 38 in the collection).

The Wife of Bath

The Dr of Physic

The Seargeant at Law

Plus 3 others I've not yet identified.

Some have original paper labels to the underside.

All in perfect condition with no repairs or damage. 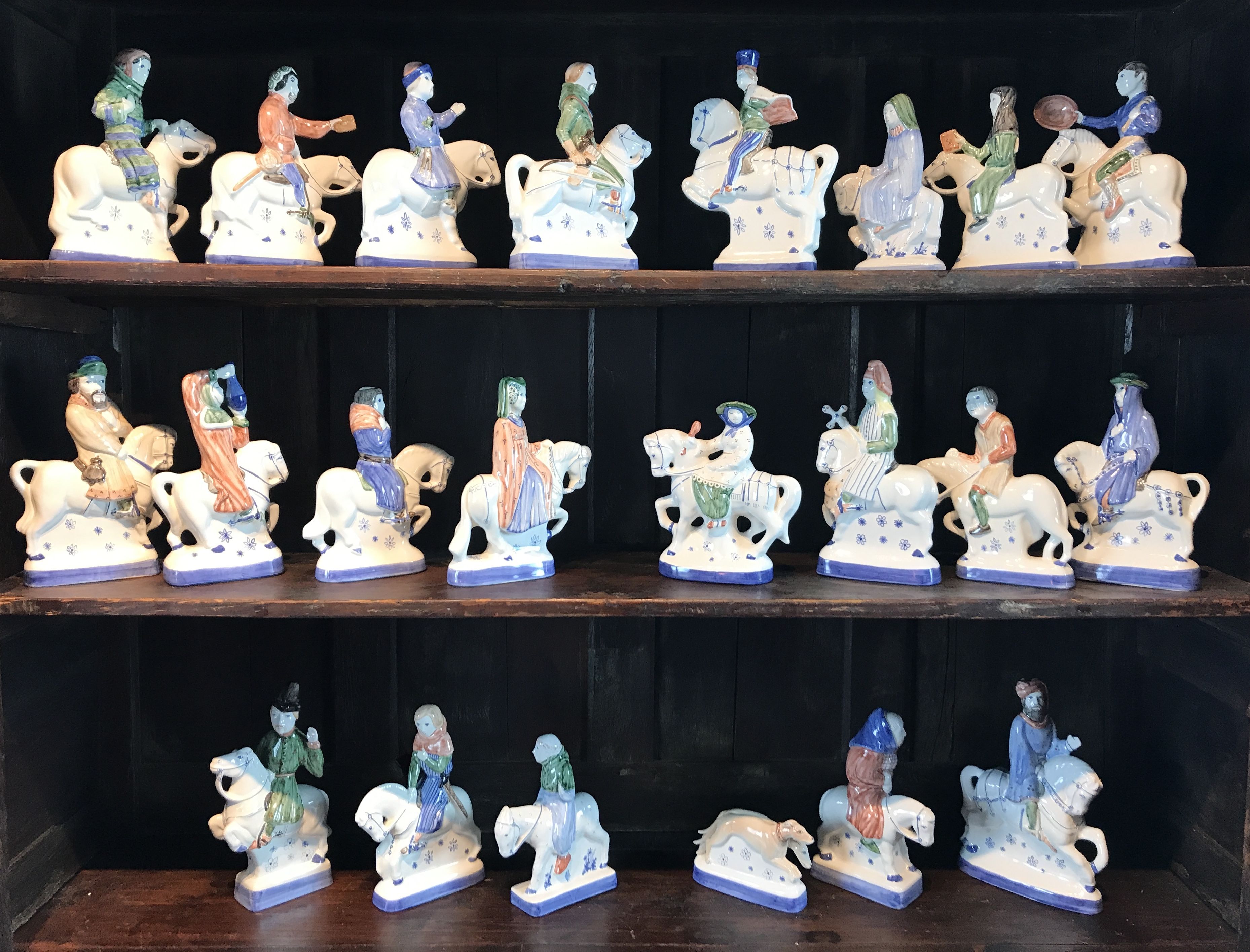 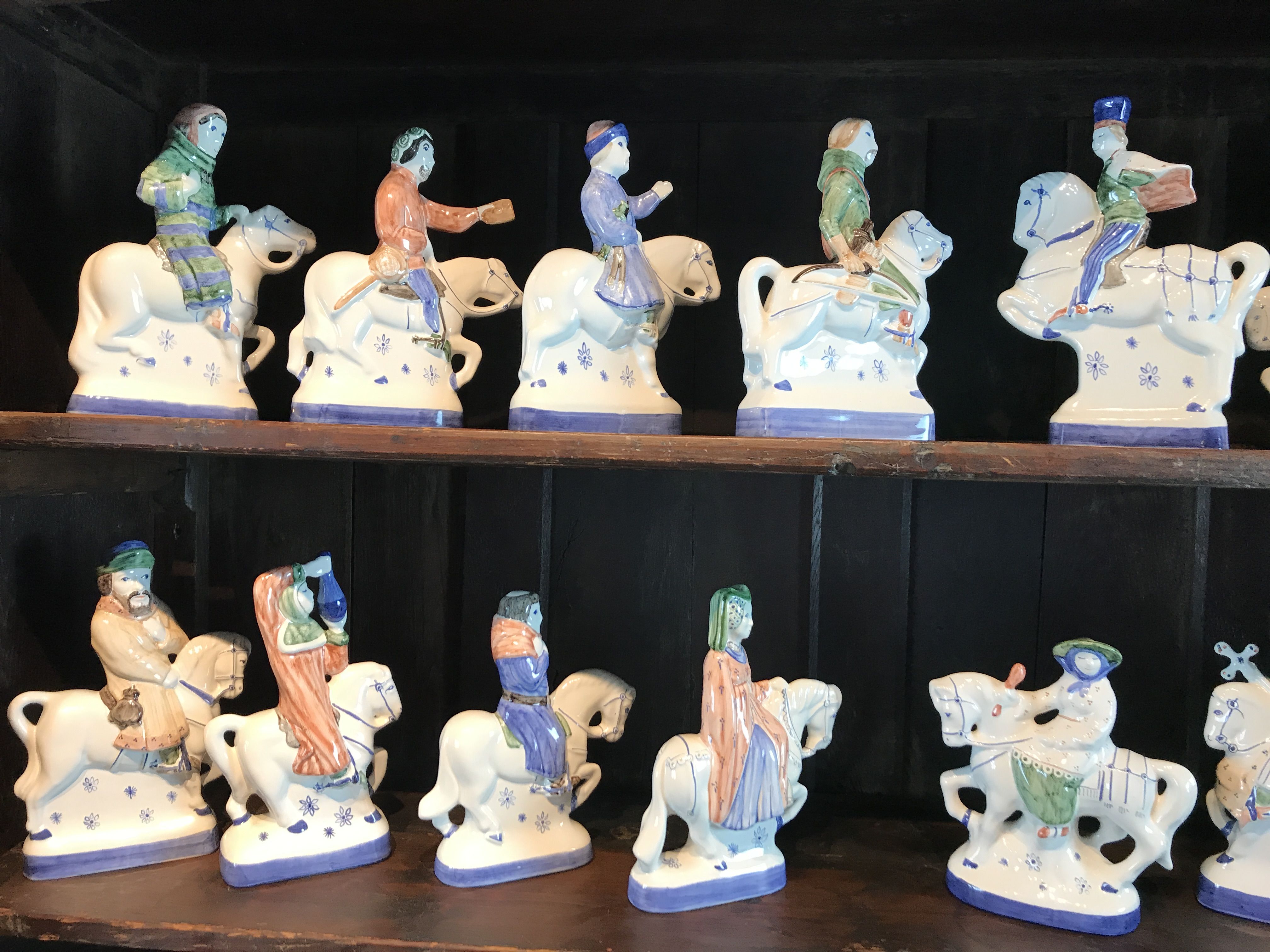 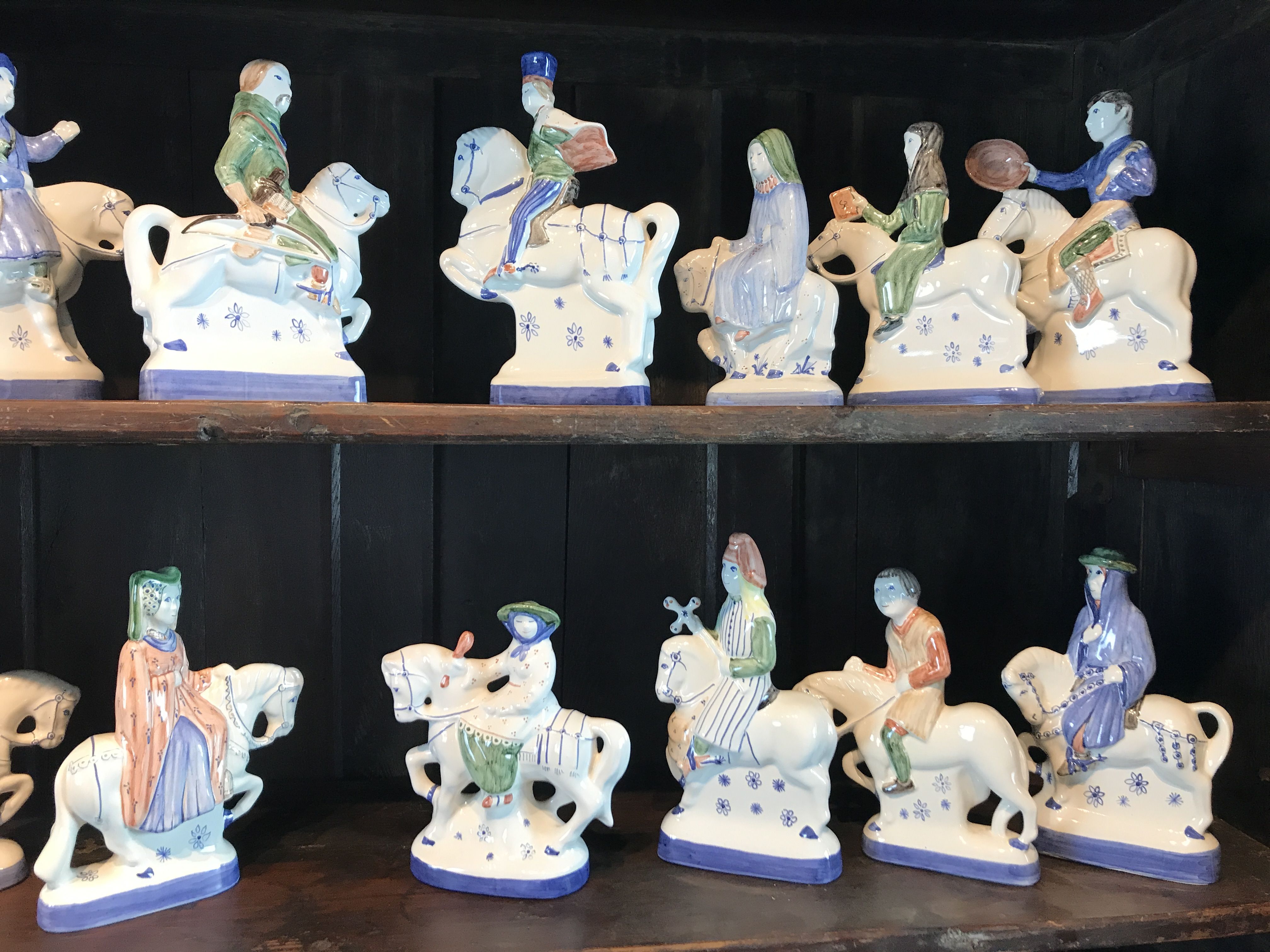 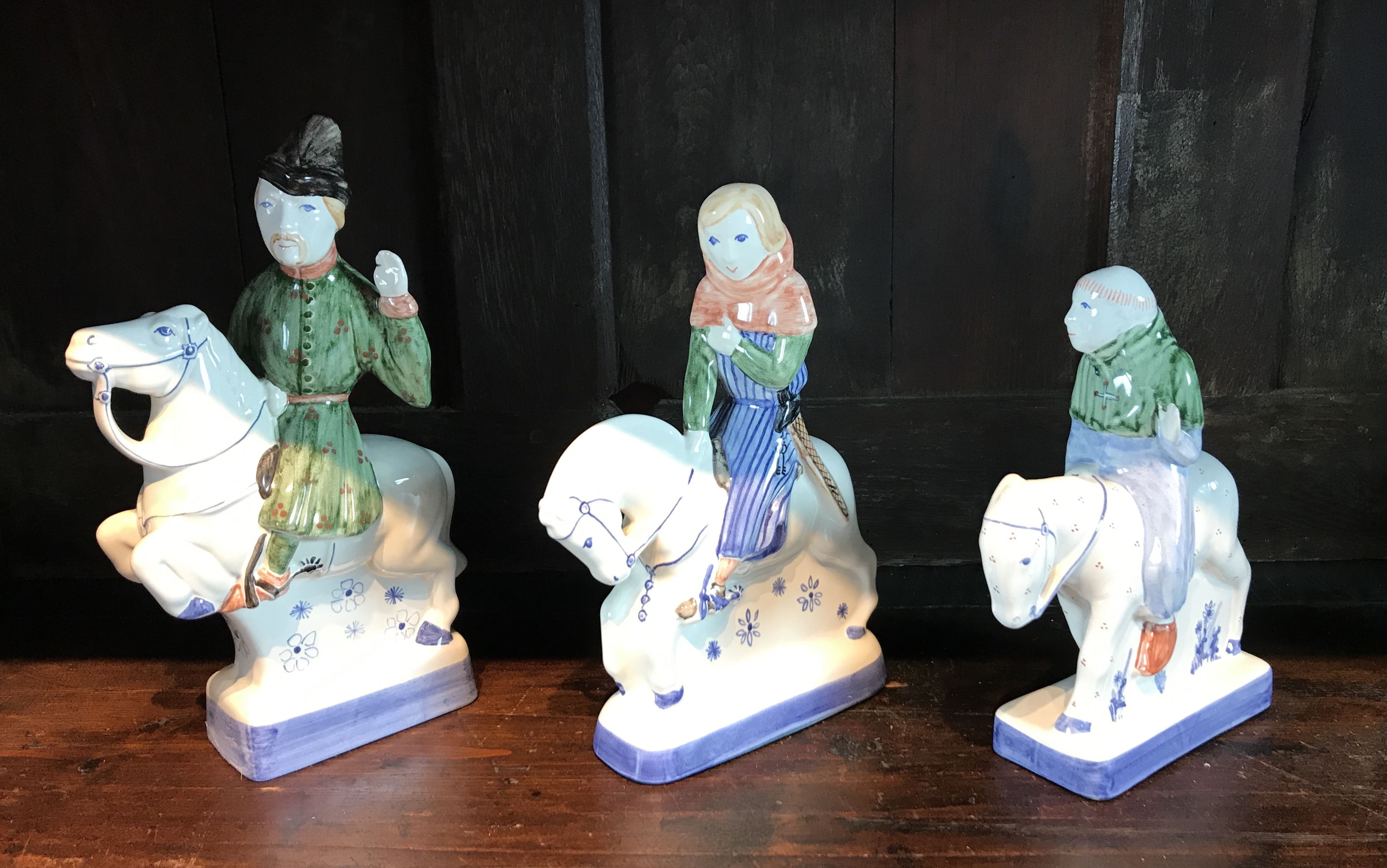 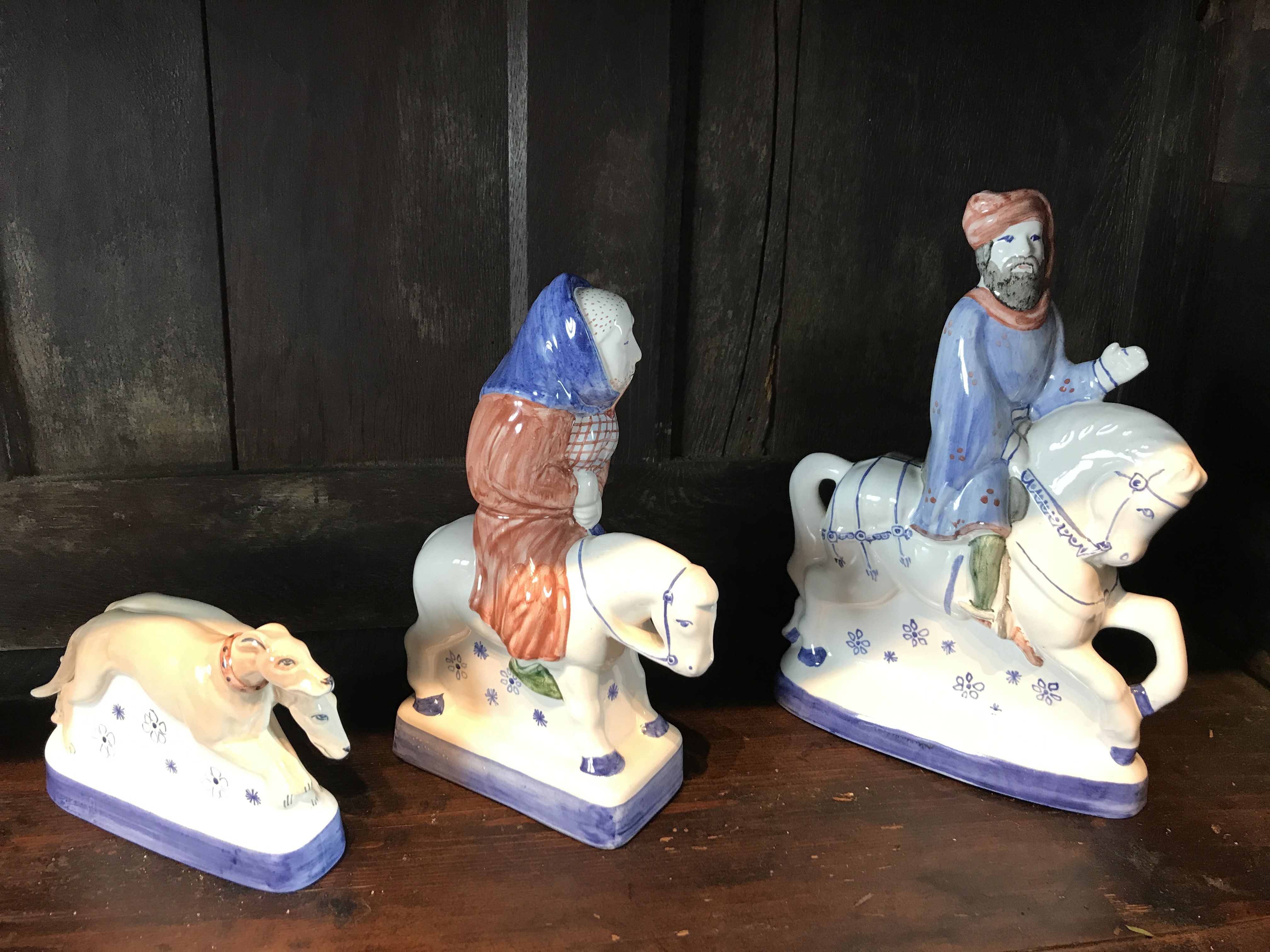 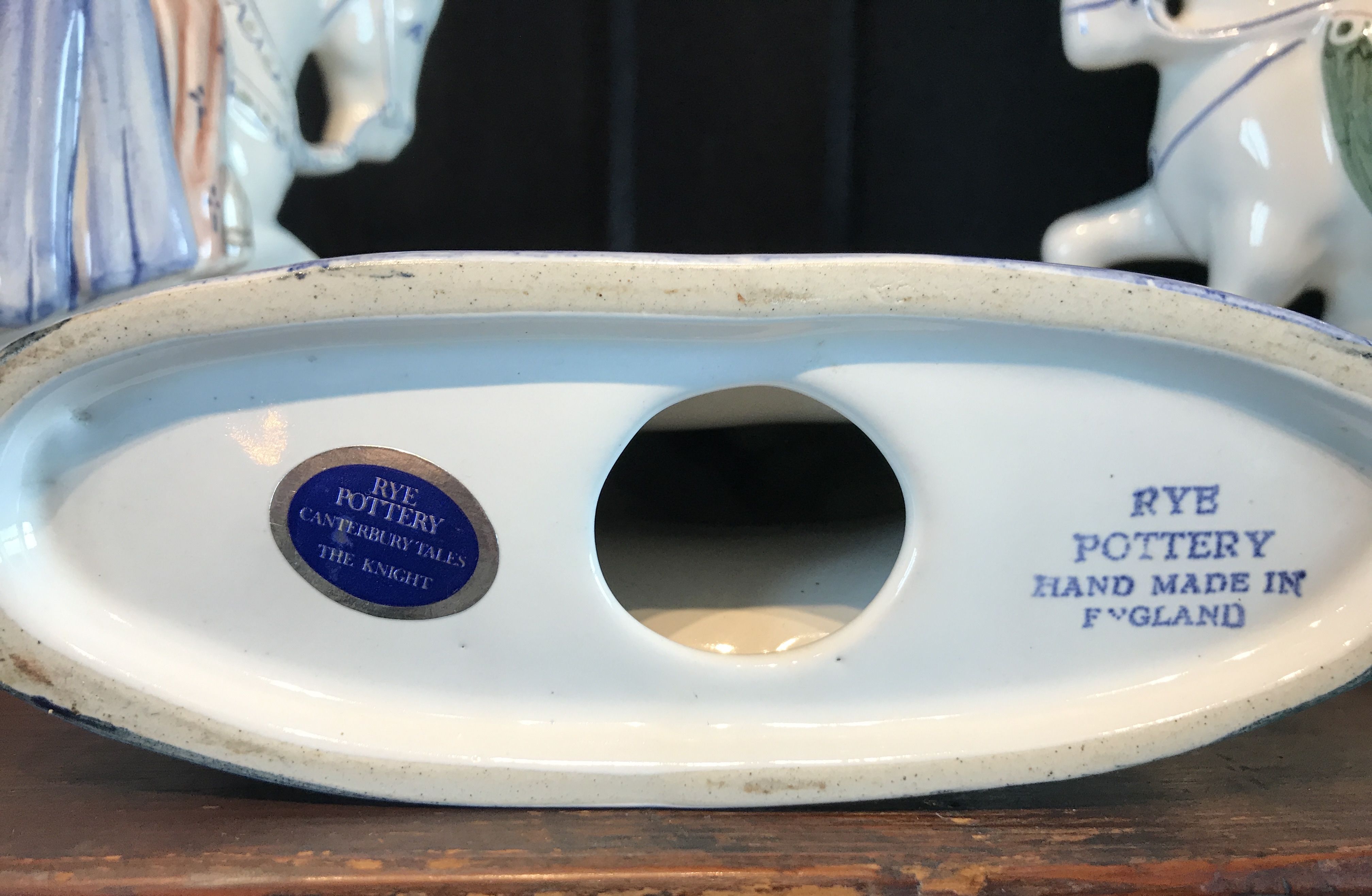 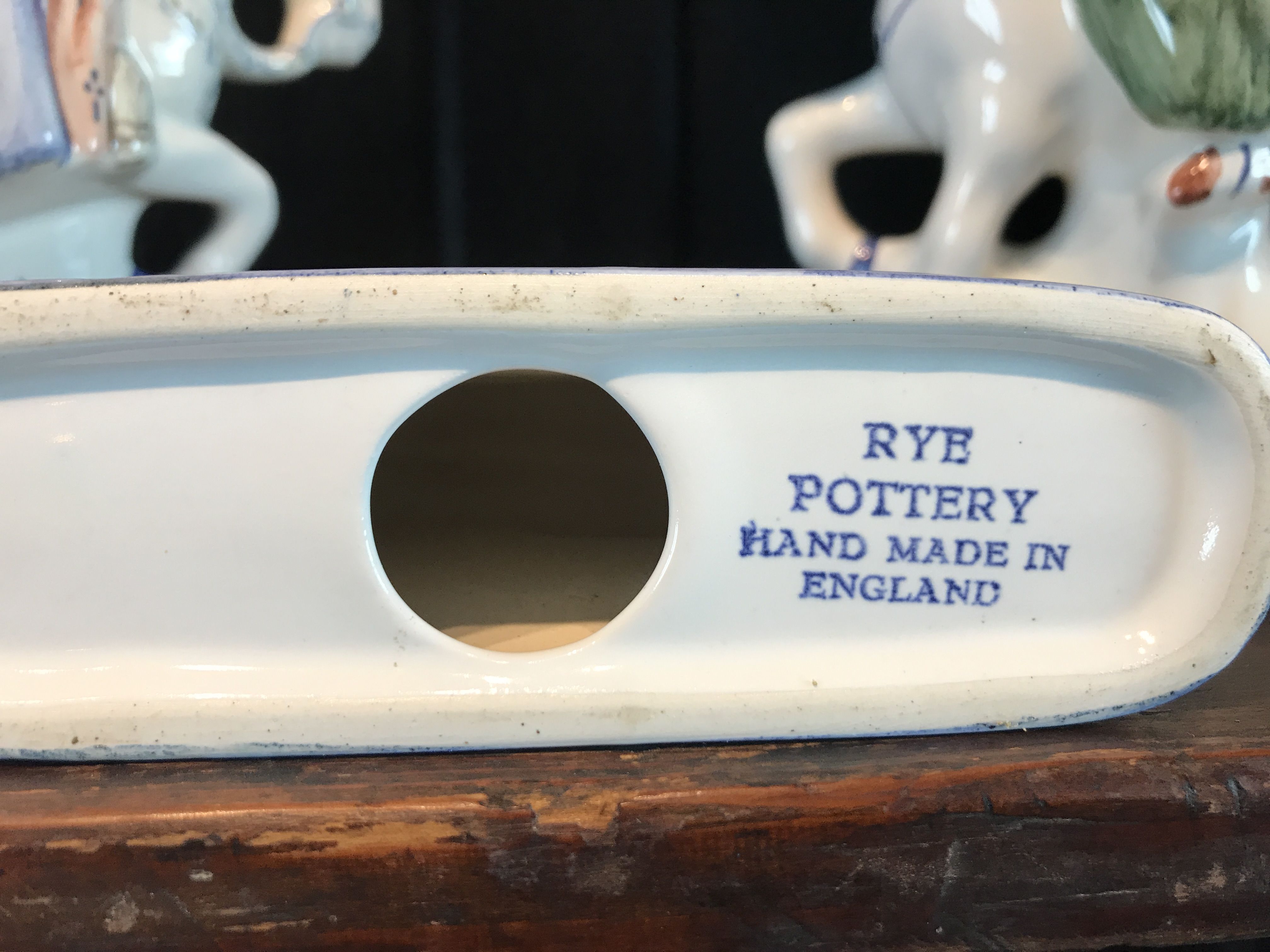