Wedgwood Tile Depicting February from The Months of the Year Series


A Wedgwood blue and white tile, circa 1870, designed by Helen Miles, depicting 'February' from the series of tiles of months of the year.

This series with each tile depicting a month of the year was designed by Helen Miles, a designer, painter and illustrator who designed several series of tiles for Wedgwood in the 1870s. A document in the Wedgwood archives records that the series of months was registered in March 1878. 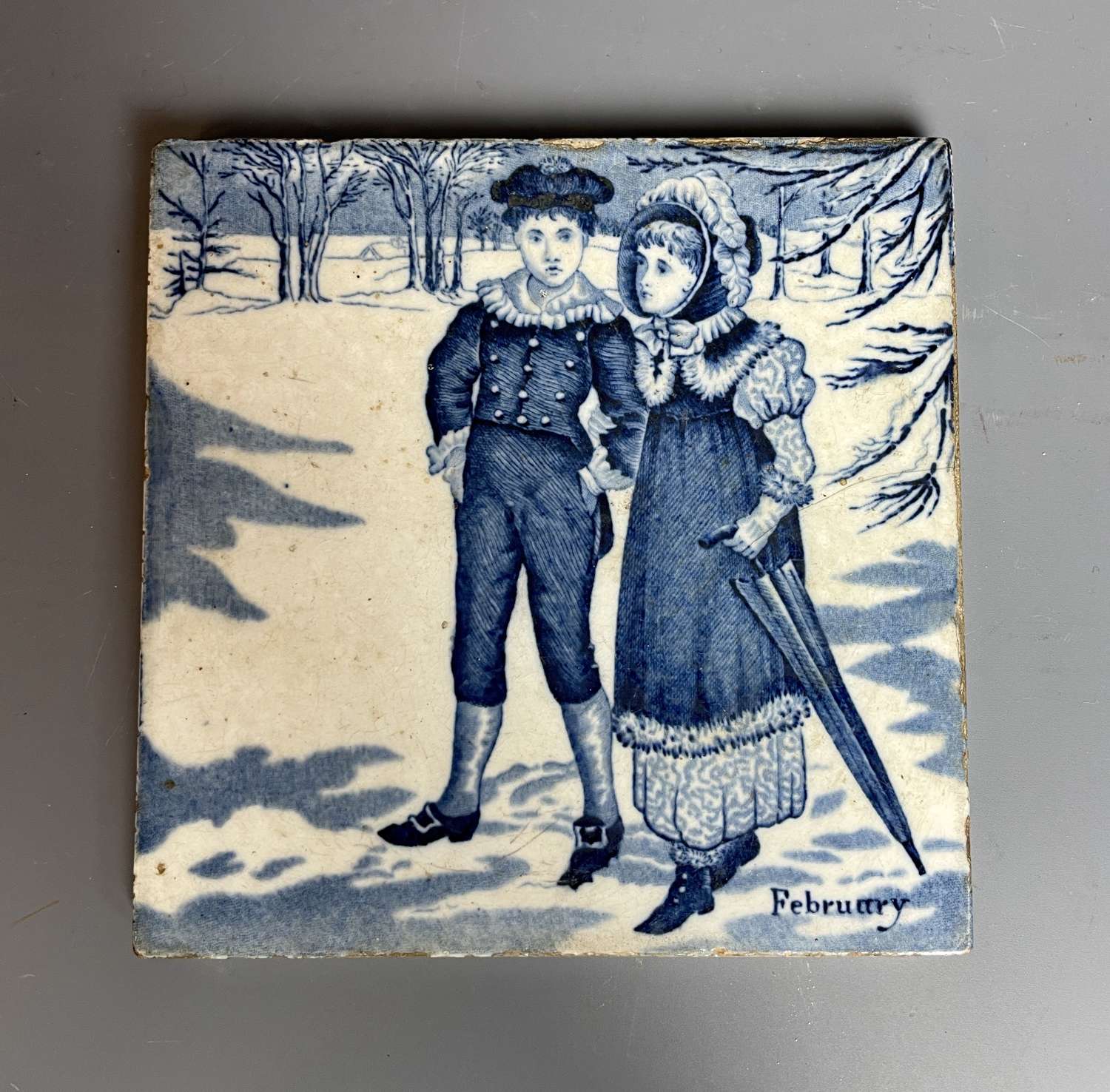 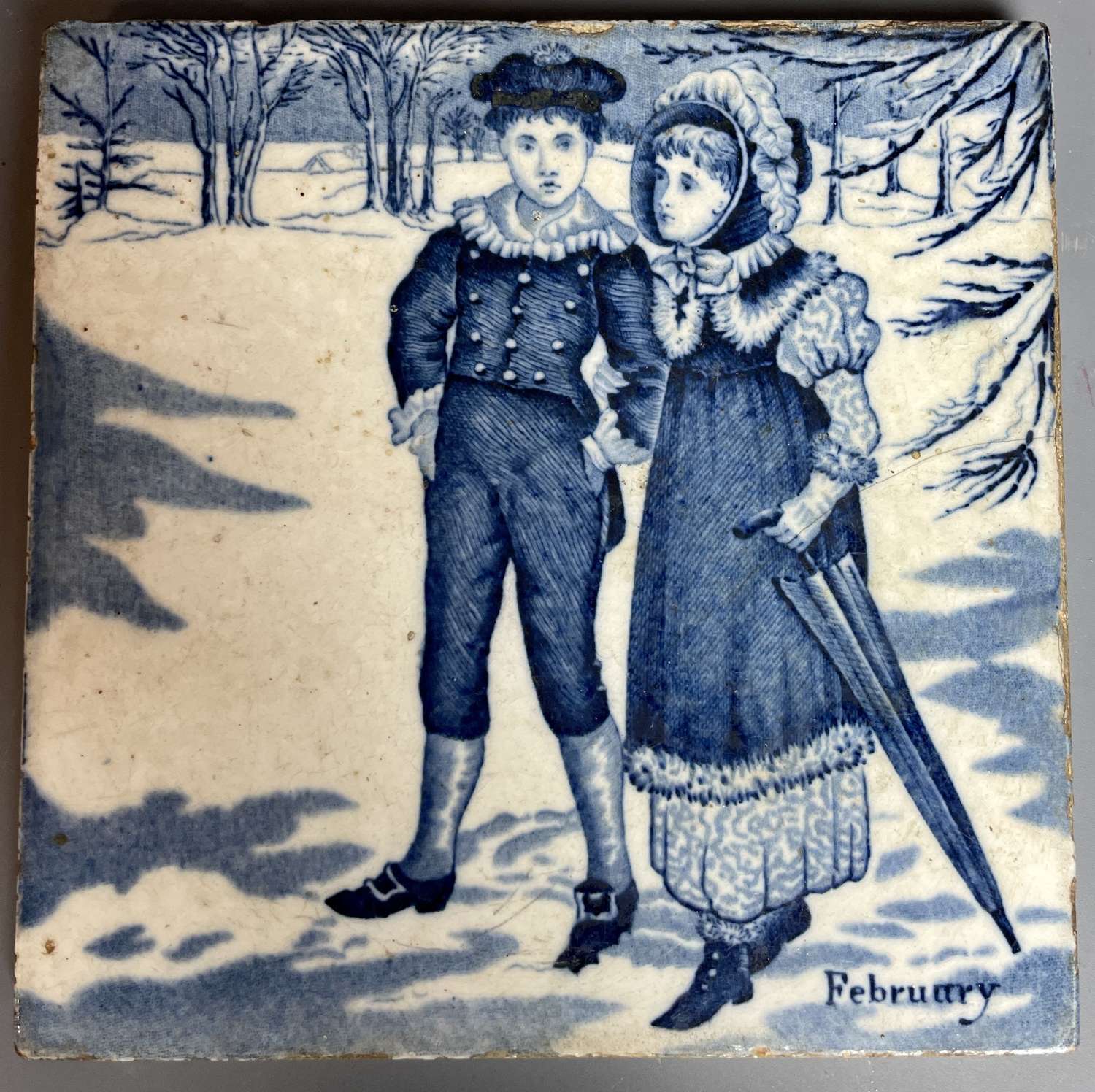 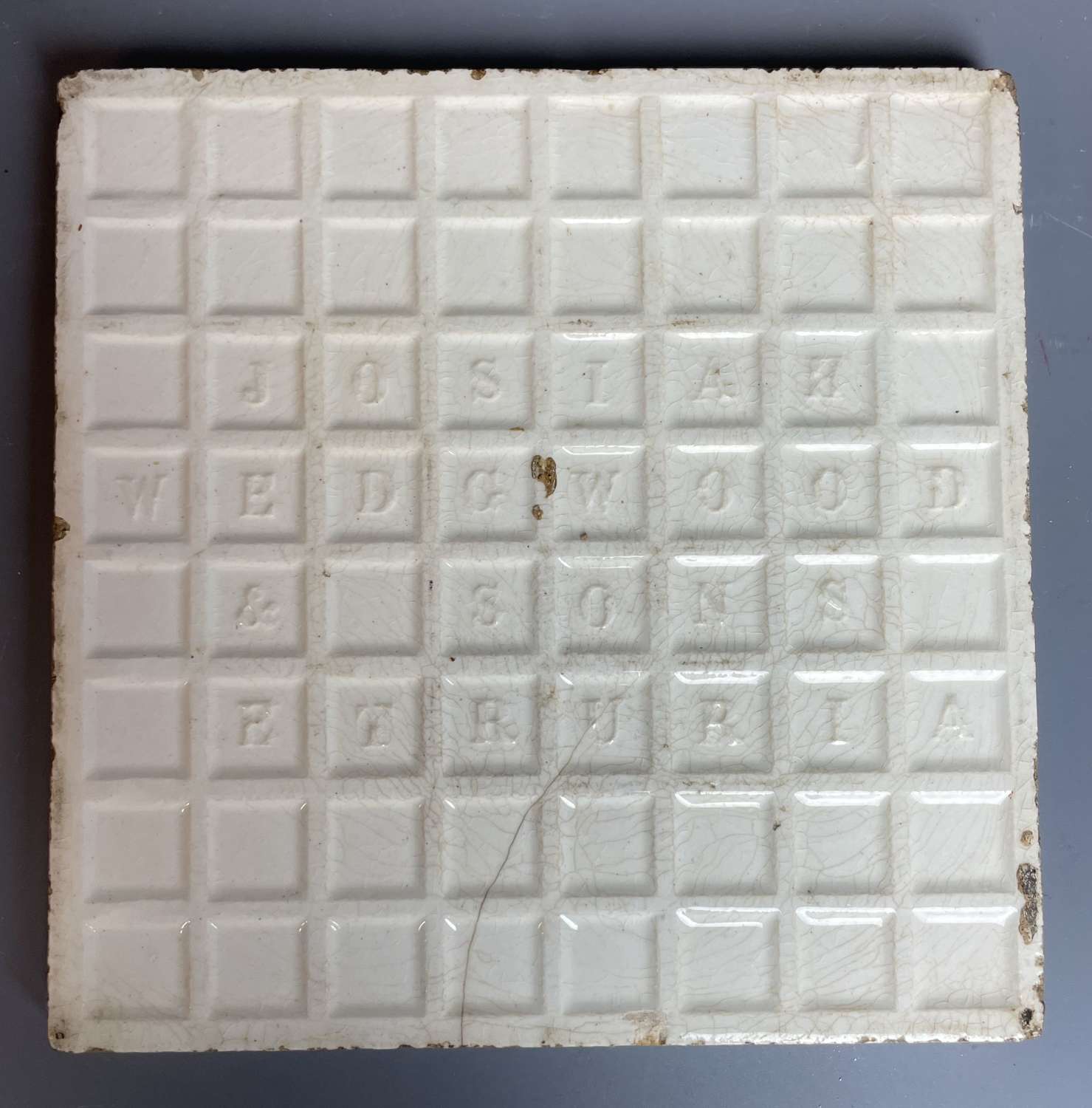